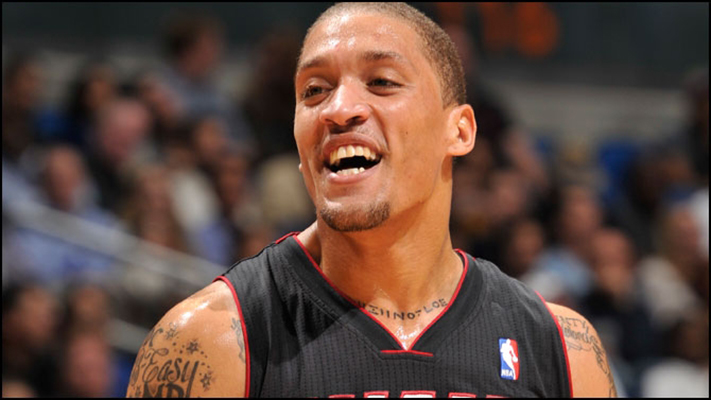 The Miami Heat announced today that they have signed forward Michael Beasley to a 10-day contract, his third stint with the team.

Beasley, who was originally drafted by the Heat second overall in the 2008 NBA Draft, has spent his most recent time in the Chinese Basketball Association, signing a one-year deal with the Shanghai Sharks in October 2014.

He has played for the Minnesota Timberwolves and Phoenix Suns as well, having posted a career 13.2 points and 4.9 rebounds per game. A proven scorer, Beasley has struggled in the past with maturity issues but will get another chance to make an immediate impact in the Heat frontcourt.

The 6’9″, 235-pound forward out of Kansas State University will wear number 30 for the Heat.
[xyz-ihs snippet=”Responsive-ImagenText”]