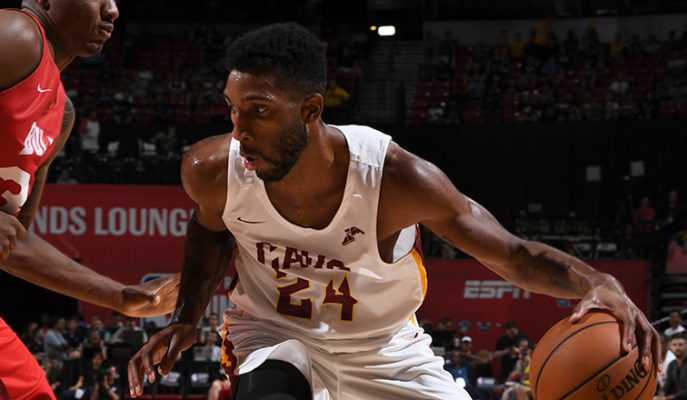 The Miami Heat announced on Wednesday that they have signed forward Marcus Lee.

Lee spent three years at the University of Kentucky before transferring to the University of California, Berkley for his senior season. His best season in college came with the Golden Bears as he averaged 11.4 points, 7.2 rebounds and 1.6 blocks per game in 32 games.

A former McDonald’s All-American and Parade All-American in 2013, Lee went undrafted in the 2018 NBA Draft. He played in seven Summer League games with the Cleveland Cavaliers, averaging 6.1 points, 4.7 rebounds and 1.6 blocks per game.

The Heat now officially have 17 players on the roster. Teams are allowed to carry as many as 20 during the offseason, but have to trim the roster down to 15 before the start of the regular season.
[xyz-ihs snippet=”HN-300×250-TextnImage”]