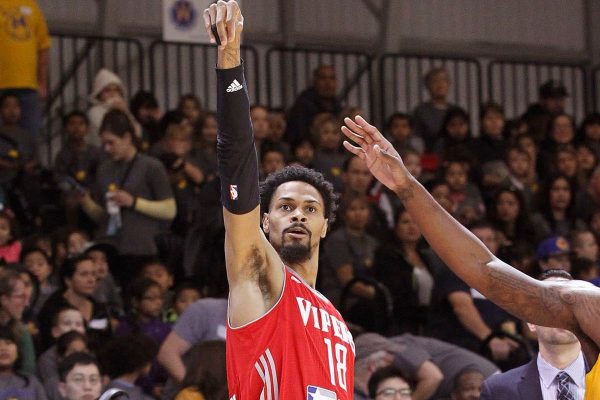 The 6-foot-10 Putney last played for the Atlanta Hawks G League affiliate Erie Bayhawks, where he averaged 16.3 points, 8.2 rebounds, and 2.3 blocks per game.

His contract is likely an Exhibit 10 deal, which is essentially a one-year deal worth the minimum salary. The contract doesn’t come with any compensation protection, but can include an optional bonus ranging from $5,000 to $50,000.

Putney will likely be designated to the Heat’s G League affiliate Sioux Falls Skyforce. He was a G League All-Star in 2016 and also played professionally in Saudi Arabia and Australia.