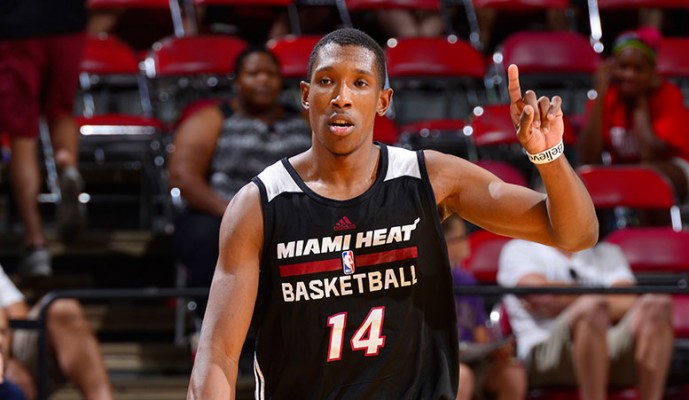 Just days after letting go of Shabazz Napier, Henry Walker, and Zoran Dragic, it looks like the Miami Heat are going to invest in rookie Josh Richardson to supplement the team’s backcourt for the near future.

Richardson, who was the 40th overall pick in the 2015 NBA Draft, has agreed to terms on a three-year, $2.5 million deal, with the first year being fully guaranteed and the second year being partially guaranteed according to RealGM.

The Heat expect Richardson to make an immediate impact on the defensive end and transition into a solid backcourt role.
[xyz-ihs snippet=”Responsive-Ad”]