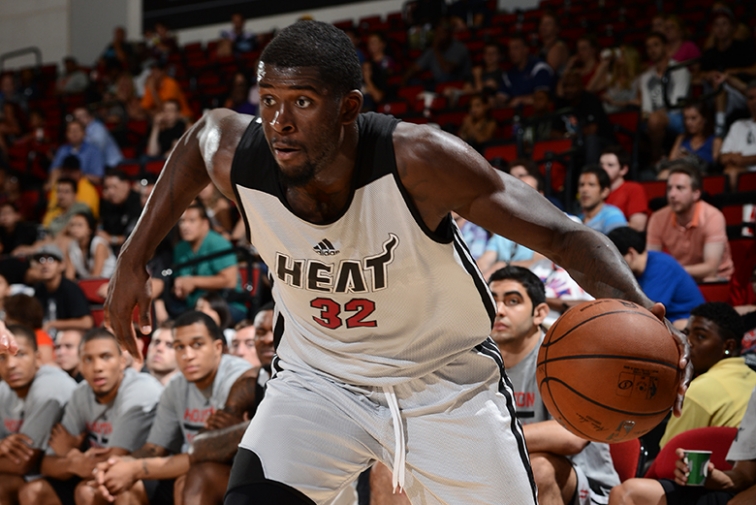 The Miami Heat officially announced today that they have signed small forward James Ennis as the terms of the new deal were not discussed. Ennis has easily been one of the best talents on Miami’s summer league roster as he is averaging 15.5 points and five rebounds while shooting at an efficient 51.7 percent from the field and a mesmerizing 48 percent from the land of three.