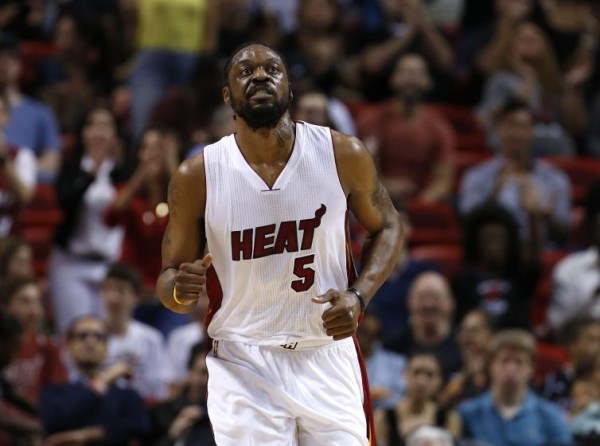 According to Shams Charania of RealGM, the Miami Heat have agreed to give forward Henry Walker a second 10-day contract. Walker’s first 10-day contract with the Heat expires at the end of the day.

It’s not a surprise to see the Heat extend the small forward’s contract as Walker has given the team an offensive spark in the absence of All-star power forward Chris Bosh.

Through the season thus far, Walker is averaging 11.8 points, 3.0 rebounds, and an astounding 2.8 made three pointers per game. A case could be made that Walker is the team’s best three-pointer shooter.