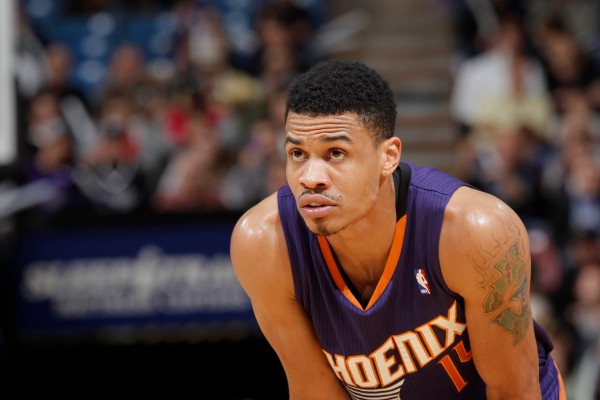 The up-and-down career of Gerald Green has now taken a different direction with news that the veteran free agent has signed a one-year deal with the Miami Heat.

The news was first reported in a tweet by Yahoo Sports’ Adrian Wojnarowski, while terms of the deal were set forth by Ira Winderman of the Sun Sentinel. Green is expected to earn $1.4 million, the veteran’s minimum. The Heat will be Green’s eighth NBA team as he starts his ninth NBA campaign. At 6’8,” he has the ability to play at both small forward and shooting guard.

Have been told by an NBA official that Green’s deal with the Heat is for the NBA minimum, confirmed by Sun Sentinel.

Green was the 18th player selected overall in the 2005 NBA Draft, but midway through his career, he spent two years playing overseas in a Russian league. During his NBA career, his greatest claim to fame was winning the NBA Slam Dunk competition.

Green recently completed a three-year contract that had paid him $3.5 million a year, the latter two seasons coming as a member of the Phoenix Suns. During the 2014-15 season, he averaged 11.9 points and 2.5 rebounds per game, numbers that were down from his first season with the Suns.

With the Heat, Green is expected to be a scoring option for Erik Spoelstra off the bench.
[xyz-ihs snippet=”Responsive-Ad”]