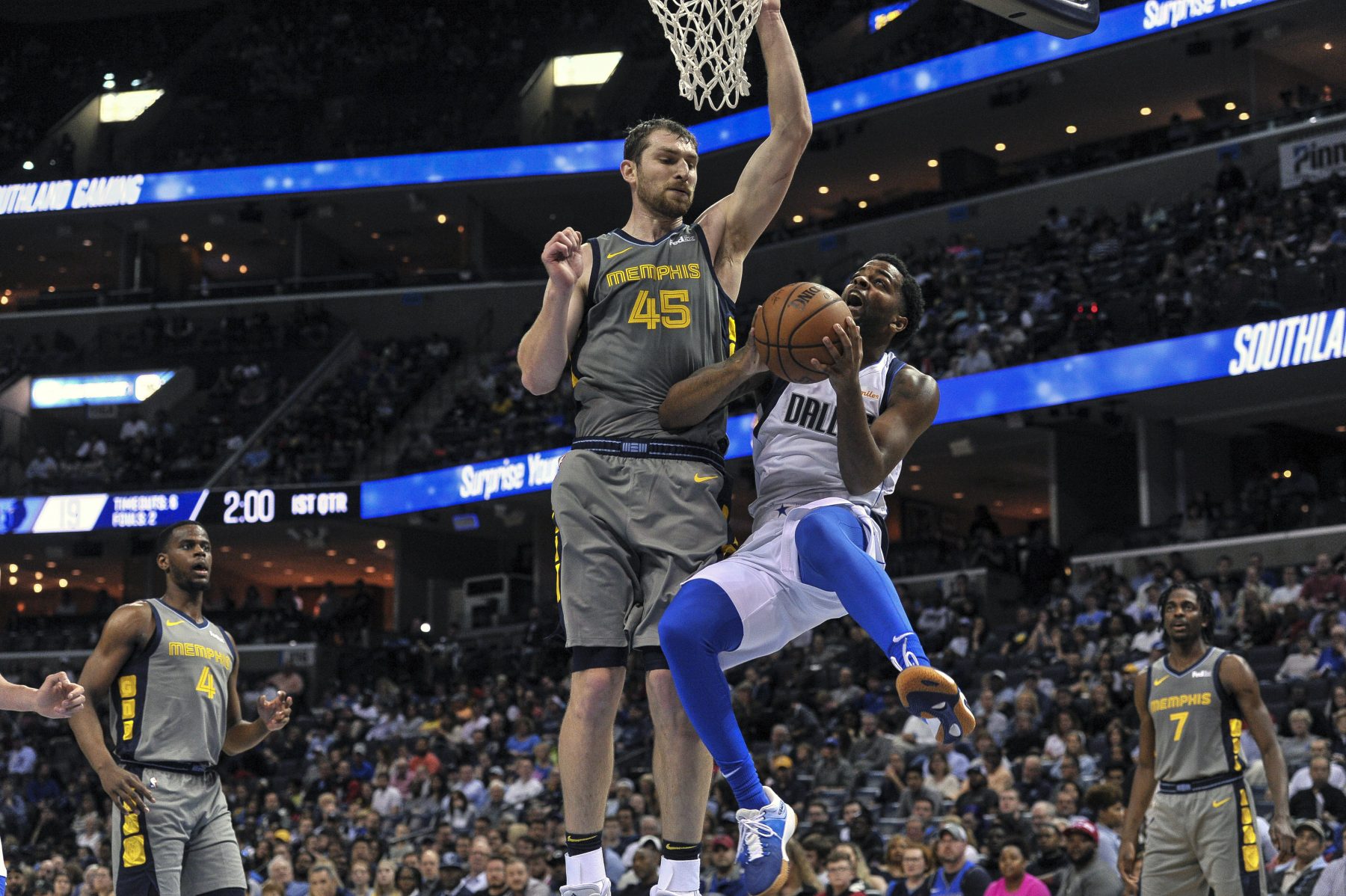 The Miami Heat announced on Friday that they have signed former Dallas Mavericks guard Daryl Macon to fulfill their final roster spot heading into training camp.

Macon last played with the Dallas Mavericks on a two-way contract, and split time between the Mavs and the G League Texas Legends. He appeared in 41 games with the Legends and averaged 19.0 points, 6.2 assists and 3.3 rebounds per game.

The Heat will now have a total of six players competing for two two-way contracts. Those players are Macon, Kyle Alexander, Chris Silva, Davon Reed, Jeremiah Martin and Mychal Mulder.

Macon does have some familiarity with the Heat as he spent the 2018 Summer League with the team and appeared in seven games. In those games, he averaged 7.9 points, 4.7 assists and 2.6 rebounds per game.