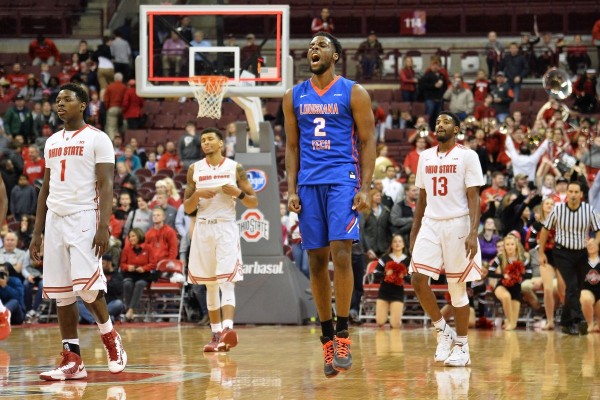 The Miami Heat announced today that they have signed forward Erik McCree of Louisiana Tech University.

Per the team’s official website, terms of the deal were not disclosed. The forward played three seasons at Lousiana Tech and averaged 14.9 points on 46.4 percent shooting from the field to go along with 7.3 rebounds in 99 games.

According to the Sun Sentinel’s Ira Winderman, McCree is likely to be an “affiliate” player for the Heat’s D-League.

McCree was signed with designs on being an "affiliate" player for Heat's D-League That means a nominal guarantee, if any at all.