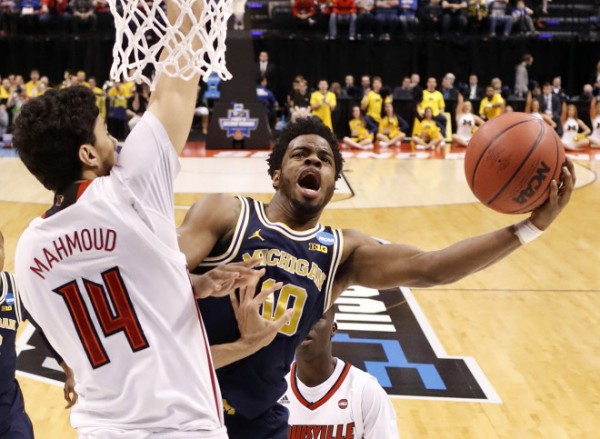 The Miami Heat have inked their first two-way contract ever with the recent signing of guard Derrick Walton Jr.

Two-way G-League contracts were implemented this season and will allow teams to have up to 17 players on their roster with the previous amount being 15.

“Under these contracts, which are similar to those used in Minor League Baseball, a player will be able to make an NBA salary on a pro-rata basis while with the parent club, while also being able to earn his G League salary when with the affiliate team.”

Walton Jr. appeared in four Summer League games for the Heat and averaged 10.0 points, 3.5 assists, and 2.5 rebounds per game, while shooting 46.9 percent from the field and 50 percent from three.

The former University of Michigan product averaged 15.5 points and 5.0 assists per game with the Wolverines.
[xyz-ihs snippet=”HN-Native-EndofArticle”]