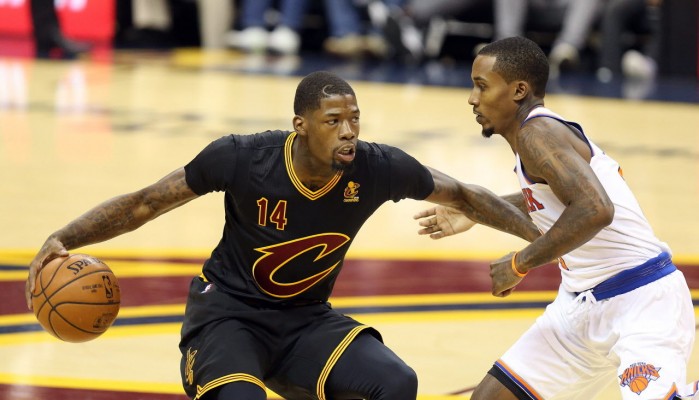 On Tuesday, the Miami Heat announced that they have signed shooting guard DeAndre Liggins to an undisclosed deal.

Liggins was first signed by the Heat back in 2014 to two 10-day contracts before spending two seasons with Miami’s NBA G League affiliate Sioux Falls Skyforce.

During his time with the Skyforce, Liggins averaged 13.0 points, 7.0 assists, 6.3 rebounds, and 2.06 steals in 38.4 minutes per game. He also won the NBA G League Defensive Player of the Year in both years he played in the league. His balanced play helped the Skyforce capture the 2016 D-League championship as he started in all seven games during the Skyforce’s 2016 postseason run.

Last season, the University of Kentucky product played for both the Dallas Mavericks and the Cleveland Cavaliers. He appeared in 62 games last season, 19 of which he started in.