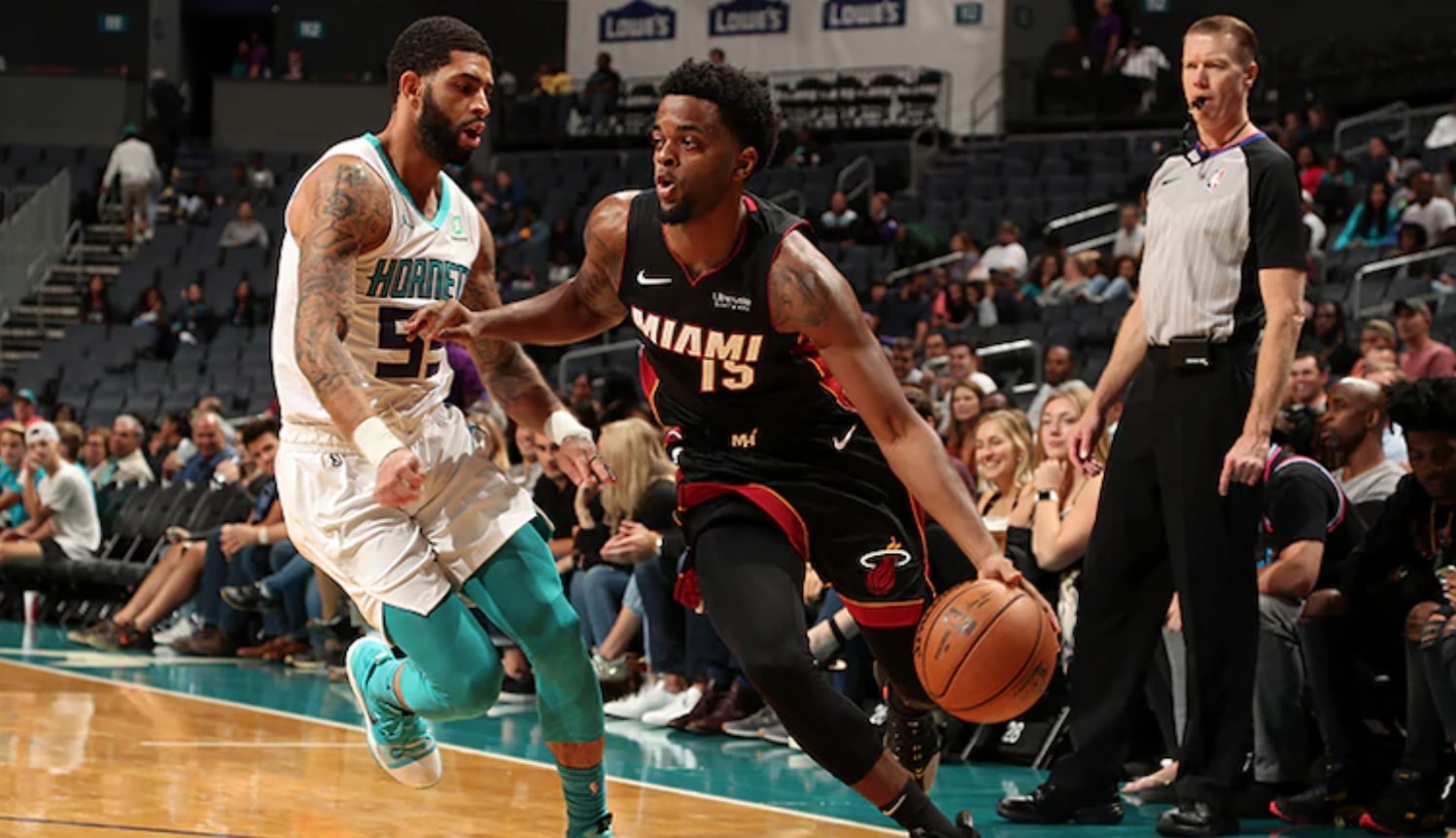 It seems as though the Miami Heat are set for opening night.

With the preseason officially over, the Heat have awarded guard Daryl Macon with a two-way contract.

Macon, 23, played in four preseason games with Miami, putting up a total of 13 points, two rebounds and two assists while shooting 41.7 percent from the field.

However, Macon left his initial imprint on the Heat during the 2018 Summer League. Appearing in seven games with the Heat, the University of Arkansas product posted averages of 7.9 points, 4.7 assists and 2.6 rebounds per game.

Now, the the 6-foot-2 guard finds himself in a very special position with Miami. Macon and center Chris Silva were granted the Heat’s two two-way contracts.

Two-way contracts permit players to spend up to 45 days with an NBA team and the rest of the time with the team’s G Lague affiliate. In addition, the unique contract prevents players from being signed by another NBA team.

The new-look Heat open their 2019-20 regular season on Wednesday against the Memphis Grizzlies.