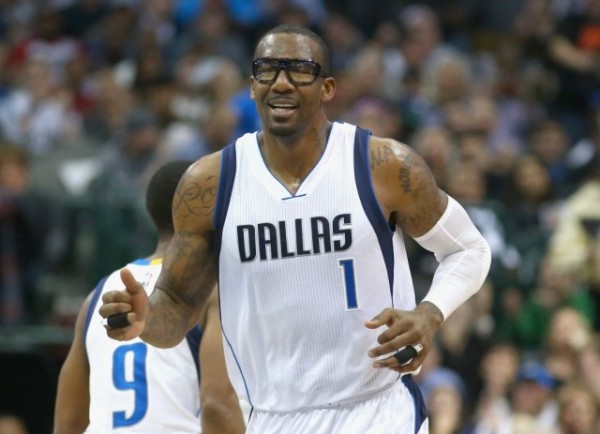 In order to bolster their depth in the front court, the Miami Heat signed 13-year veteran power forward Amar’e Stoudemire to a one-year deal worth approximately $1.5 million early Friday afternoon.

“We are very fortunate that a proven All-Star like Amar’e has chosen the Miami Heat,” said Heat president Pat Riley. “He is going to bring gravitas, leadership and a hardworking mentality to our team as we look to win another championship in Miami.”

Stoudemire, who last played for the Dallas Mavericks after being waived by the New York Knicks in February, maintained a reserve role over 23 games with the Mavs last season, as the power forward averaged 10.8 points and 3.7 boards in 16.5 minutes per game.

The signing of Stoudemire should take a lot of pressure off of starting power forward Chris Bosh and center Hassan Whiteside. Over his highly impressive career, the six-time NBA All-Star have averages of 19.8 points, 8.1 rebounds and 1.3 blocks in 32.1 minutes per game.
[xyz-ihs snippet=”Responsive-Ad”]