Don't Miss
Home / Team News / Report: Kelly Olynyk Could Be Out Longer Than Expected After Release of MRI Results

Report: Kelly Olynyk Could Be Out Longer Than Expected After Release of MRI Results 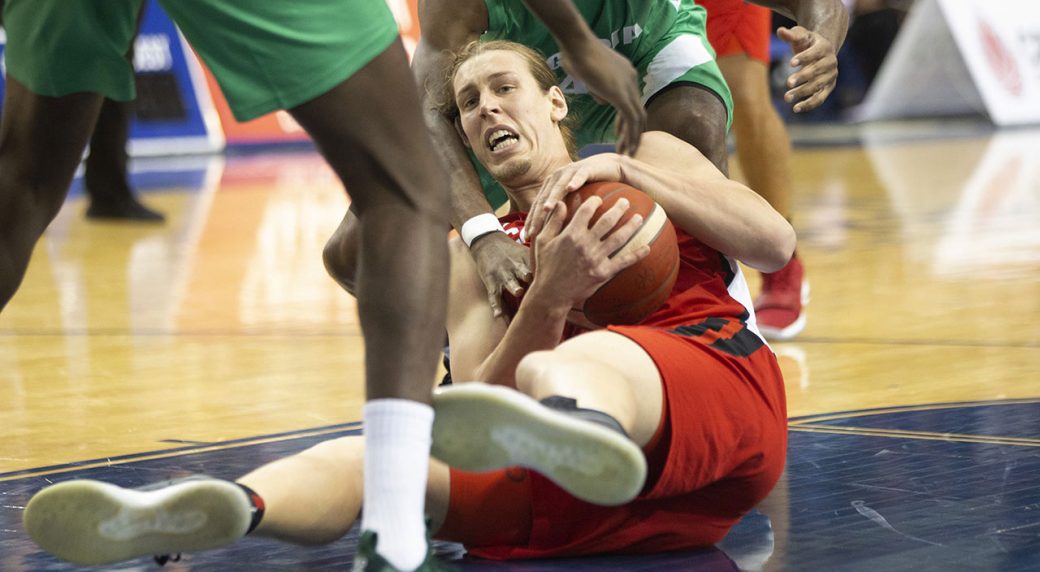 The Miami Heat announced on Wednesday that an MRI done on Kelly Olynyk revealed that he suffered a right knee bone bruise while on international duty with Team Canada.

Interesting, Heat saying Olynyk (knee) will be ready for start of season, but no mention of camp. Today, from Heat, "An MRI on Kelly Olynyk revealed a right knee bone bruise … Olynyk will not re-join Team Canada and is expected to be ready for the beginning of the NBA season."

Olynyk suffered the injury during a friendly game against Nigeria in anticipation of the FIBA World Cup, which is going to be held in China and is set to begin in late August.

Last season, which was his second with the Heat, Olynyk averaged 10.0 points and 4.7 rebounds in 22.9 minutes per game while shooting 35.4 percent from three.

Of the 155 games he has played for the Heat, the former first-round pick in the 2013 NBA Draft has started 58 of them. However, with the departures of Josh Richardson, who started 73 games last season (first on the team) and Hassan Whiteside, who had 53 starts last season (second on the team), Olynyk could end up becoming a consistent starter for the Heat.