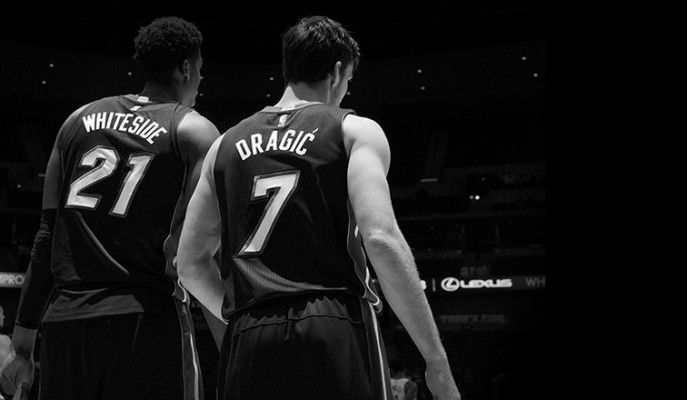 The 2016-17 NBA season may be in the rearview mirror for the Miami Heat, but they continue to look forward by focusing on the 2017-18 campaign. On Thursday, they took one more step in that direction by announcing their home preseason schedule for next year.

Next season, the Heat will begin a new approach when it comes to entering the arena for home games:

“All Miami Heat home games will be mobile only entry. Heat fans may access their game tickets via the Miami Heat App, Ticketmaster.com and/or the Ticketmaster App on a smartphone in order gain entry to American Airlines Arena.”

Dates and times for Miami’s road preseason games will be announced at a later date. The NBA regular season will begin earlier for the 2017-18 campaign in an effort to at least partially eliminate the issue of teams having to play back-to-back games. The regular season schedule is expected to be released sometime in August.
[xyz-ihs snippet=”Responsive-ImagenText”]