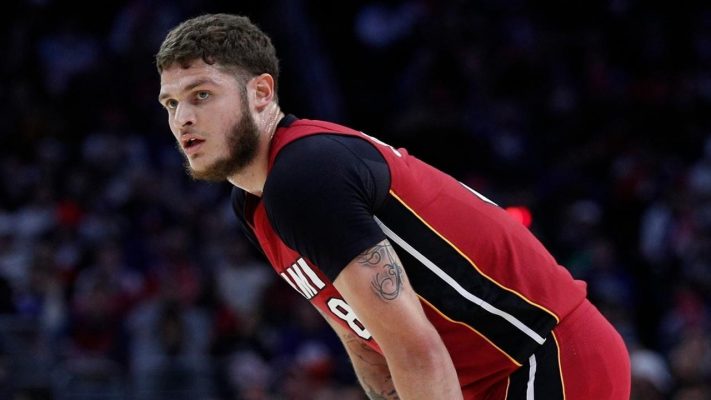 The Miami Heat have been looking for ways to get involved in the NBA trade market prior to the deadline, and it looks like they’re about to get their wish.

According to a Wednesday report, the Heat are nearing a deal to send Tyler Johnson to the Phoenix Suns.

Johnson is a talented and likable player, currently averaging 10.8 points, 2.8 rebounds, and 2.5 assists per game.

Johnson currently has another year left on his four-year, $50 million and is set to make over $19 million next season. Miami’s ability to part ways with Johnson will give it some much-needed breathing room to get involved in the loaded free agent class this offseason.

It will be hard to say goodbye to Johnson, who has had some fantastic moments in Miami, but this move would certainly be for the best for the future of the team.

The Heat have until Thursday afternoon to get the deal done.
[xyz-ihs snippet=”HN-300×250-TextnImage”]