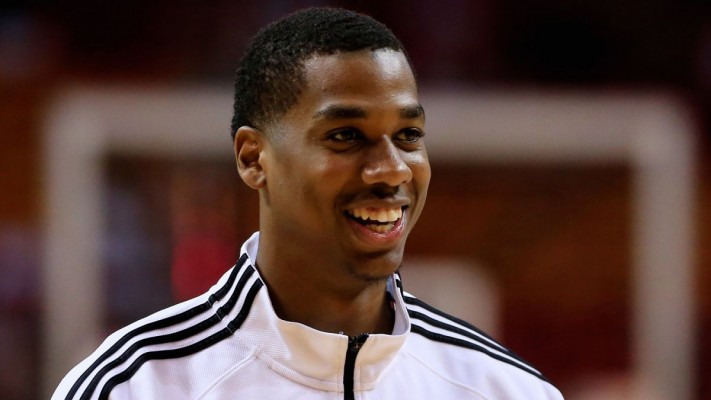 Hassan Whiteside has been sidelined with a calf injury ever since training camp began more than two weeks ago.

In some positive news regarding his injury, Whiteside stated that he’s “at about 70-75 percent” via Jason Lieser of The Palm Beach Post:

The Miami Heat center once again missed Saturday’s practice due to the calf injury. He has yet to participate in a single practice or preseason game thus far.

It is unclear when Whiteside will return. In all likelihood, he’ll miss Monday’s preseason game versus the San Antonio Spurs. The 26-year-old indicated earlier this week that he would be back in time for the regular season opener on October 28th versus the Charlotte Hornets.

With Whiteside sidelined over the first couple of preseason contests, head coach Erik Spoelstra has gone with Chris Bosh and Udonis Haslem in the first unit, with Amar’e Stoudemire and Josh McRoberts in the second unit.

We’ll keep you updated here at Heat Nation once Whiteside is cleared to return.
[xyz-ihs snippet=”Responsive-Ad”]