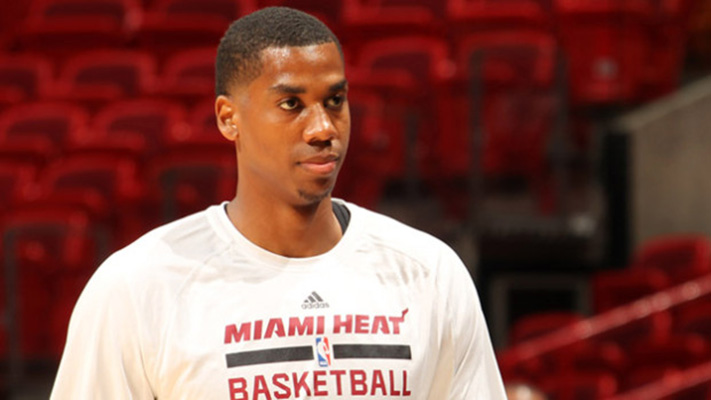 According to Ira Winderman of the Sun Sentinel, center Hassan Whiteside has been cleared to play in Tuesday night’s matchup against the San Antonio Spurs. Whiteside has missed the past three games due to a lacerated right hand.

Hassan Whiteside has been cleared to play Tuesday against the Spurs.

This is fantastic news for the Heat, who recently lost forward Luol Deng in Sunday’s matchup against the Detroit Pistons. Deng suffered a left knee contusion and did not return for the second half.

Although Whiteside has been cleared to play, it remains unknown if he will actually return for Tuesday’s game against the Spurs.

Coach Erik Spoelstra says a decision will be made right before tipoff.

“I’m not even going to ask until [Tuesday],” Spoelstra said. “I think it’s way too early right now.”

After Monday’s practice, Whiteside sounded optimistic as he was able to shoot jumpshots while wearing a bandage.

“The pain went down some and the doctor cleared me [to return to basketball activity],” Whiteside said. “I won’t be 100 percent but I can help the team by being a presence.”

The Miami Heat will need all the help they can get as they are just 1.5 games ahead of the Boston Celtics for the seventh seed in the Eastern Conference.
[xyz-ihs snippet=”Responsive-ImagenText”]