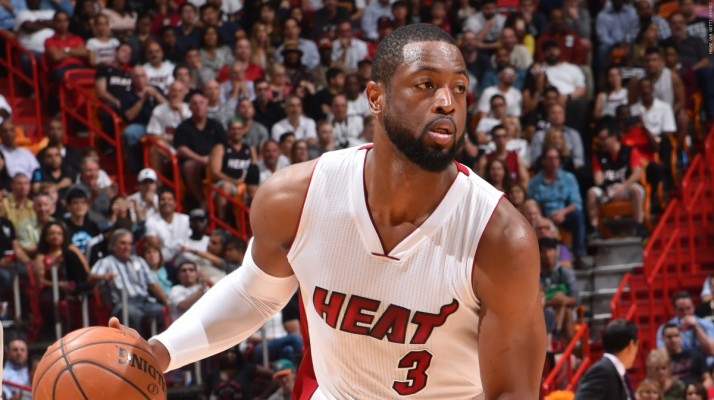 As reported by ESPN’s Ramona Shelburne, superstar Dwyane Wade will not exercise his $16.1 million option for the 2015-16 season and will instead become a free agent come July 1.

Dwyane Wade will not pick up his player option for next year & instead become a free agent, source tells ESPN

But it isn’t time to panic yet, as the move was widely expected by the Miami Heat organization and fans alike.

Wade and his agent will most likely use free agency as a bargaining chip for negotiations with Pat Riley and other Heat execs.

Wade has reportedly asked for a deal that would pay him $60 million over the course of three years, however it seems that both sides are still far apart on contract negotiations.

Regardless, Riley believes a deal can be reached with the three-time NBA champion.

“We respect him, we want him back, we want him here for the rest of his career — that’s obvious,” Riley said about Wade. “We’re gonna try to do everything we can do to make that happen.”