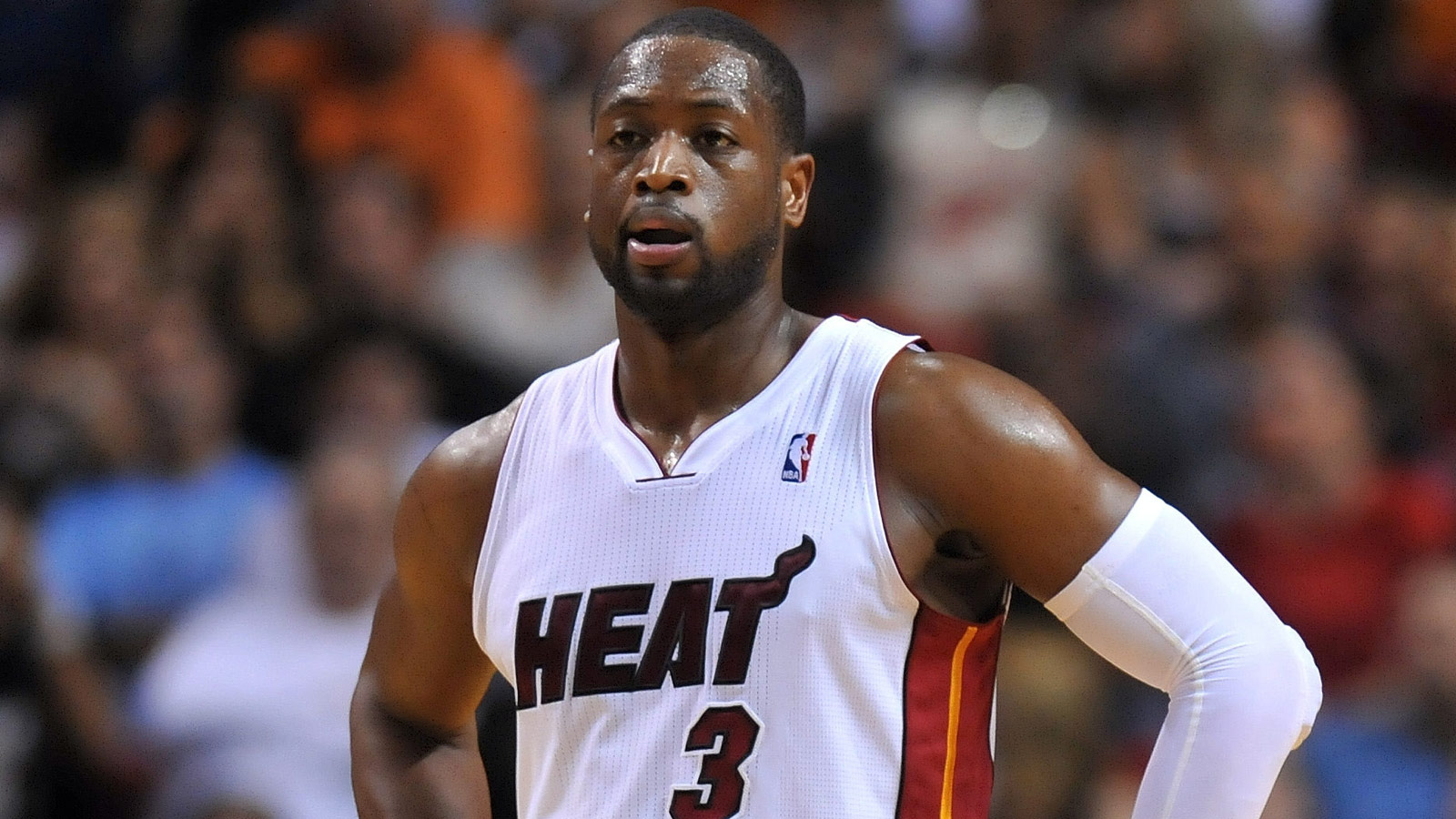 With the Miami Heat already decimated by injuries, things just got worse. A lot worse.

Dwyane Wade has been ruled out for tonight’s game versus the Atlanta Hawks, due to a hamstring injury, said Ira Winderman via Twitter.

Wade said he is out tonight.

The Heat held practice at Georgia Tech Friday morning, Chris Bosh’s alma mater. Wade sat out shootaround, and Erik Spoelstra had stated that a decision regarding Wade’s status for Friday night’s game versus the Hawks would be made for tonight. Instead, the decision was made a lot sooner.

Through eight games so far this season, ‘Flash’ has averaged 19.8 points, 6.4 assists and 3.5 rebounds per game. Wade has looked rejuvenated as he has played in all three of the Heat’s back-to-back sets thus far this season, matching his total from the 2013-14 campaign. The veteran has scored 20-plus points in four straight games, including a team-high 20 points in the team’s latest loss to the Indiana Pacers.

Via the Heat’s official Twitter feed, Wade stated the following:

Wade (hamstring): “Tonight I’m not playing. It’s as simple as that. It’s just not smart for me to try and push it.”

The Heat will be short on depth tonight, as Justin Hamilton (adductor strain) and Danny Granger (hamstring) will also sit out.

It is unclear who will start in Wade’s absence at shooting guard. The team could opt for a small lineup, and keep Norris Cole at point guard with Mario Chalmers at shooting guard. They could also go the route of simply filling Wade’s void by starting either Andre Dawkins or Shannon Brown.

However, both Dawkins and Brown have seen limited playing time this season. Dawkins has played in just two games with two total minutes played. Brown has made just one appearance with one minute played and one point scored.

With the Heat shorthanded, Bosh and Luol Deng will have to take on even greater roles within the offense if they hope to hand the Hawks their first loss of the season at home.
[xyz-ihs snippet=”Responsive-Ad”]