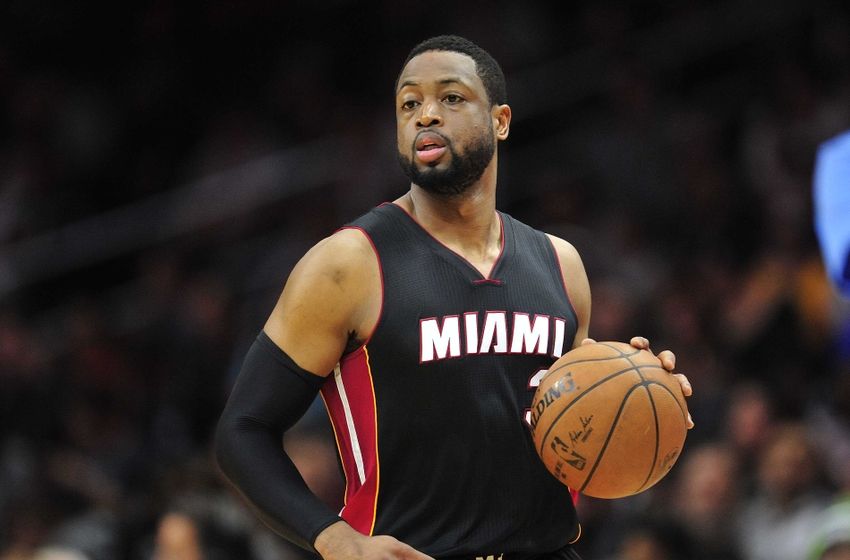 The Miami Heat are battered and bruised, but their franchise player finally returned to practice on Sunday.

Nearly two weeks after sustaining a strained hamstring versus the Milwaukee Bucks on January 27, Dwyane Wade practiced for the first time in all non-contact drills of team practice held on Sunday morning.

Though Wade practiced, Erik Spoelstra was non-committal in regards to whether the shooting guard would return tomorrow night versus the New York Knicks.

Spo on Wade’s game status vs the Knicks: “I’m not even thinking about tomorrow.”

The Heat have struggled since their star player went down due to injury. The team has gone 1-5 in his absence and are averaging just 86.4 points per contest during that stretch. Wade is averaging 21.4 points and 5.4 assists per game on 48.7 percent shooting from the field this season.

Making matters worse is Hassan Whiteside’s ankle injury—the 7-foot center was held out of practice on Sunday and his status for Monday’s game remains questionable. Whiteside was absent during the Heat’s 98-85 loss to the San Antonio Spurs.

In other news, Udonis Haslem expects to play versus the Knicks despite sustaining a wrist injury versus the Spurs. The injury limited Haslem to just four minutes of playing time with the Heat already short on depth due to the absences of Wade, Whiteside and Shawne Williams (hip).

Haslem on his wrist injury: “I’ll be ready for next game.”

In regards to Williams, he was limited in practice on Sunday. However, Spoelstra states that “he is making progress.” Tip-off for the Heat-Knicks game is at 7:30 pm EST and the game will be broadcast on Sun Sports.