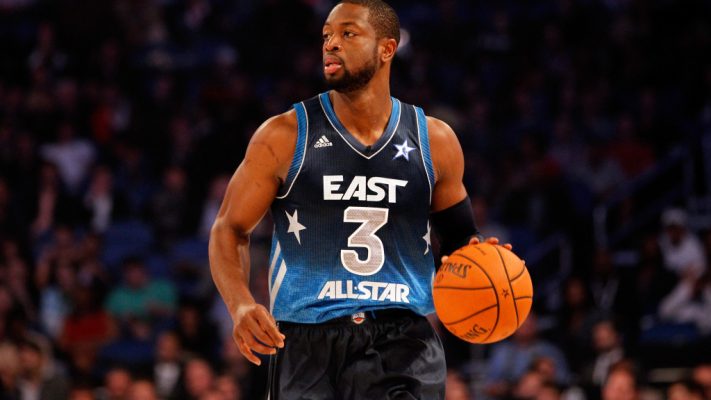 In a report that will be music to the ears of Miami Heat fans everywhere, Dwyane Wade has officially been named to the 2019 All-Star Game.

Just announced! ⚡️⚡️⚡️@DwyaneWade has been named to his 13th #NBAAllStar team!

Thanks to NBA Commissioner Adam Silver, Wade has been added as a special #NBAAllStar team roster addition. Congrats #FatherPrime! We’ll see you in Charlotte! pic.twitter.com/ZDUwXSDrRu

It’s an incredible twist and a win-win for fans who both wanted to see Wade honored in his final season in the NBA and give younger players the chance to make their first All-Star appearance.

Wade won’t be the only NBA legend to suit up for the game either. According to a report, Dirk Nowitzki will also be added to the roster also as a special addition.

This is wonderful news and now fans around the league will be able to say farewell to Wade on one of the game’s biggest stages.
[xyz-ihs snippet=”HN-300×250-TextnImage”]