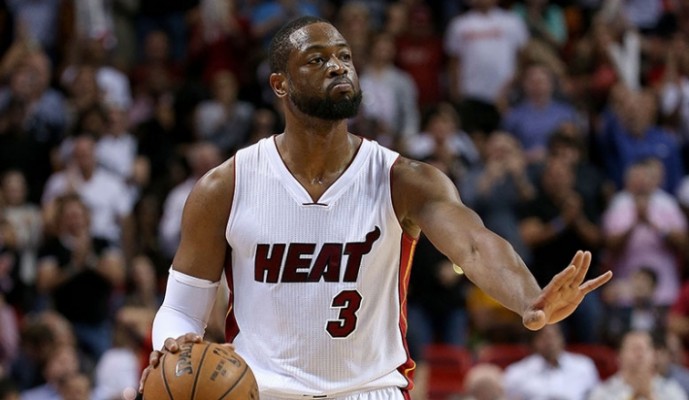 For the 17th time in his legendary NBA career, Dwyane Wade was honored as the the Eastern Conference Player of the Week for games played March 16th through March 22nd.

Wade led the team in scoring three times during the stretch and scored in double figures in all four games.

In addition, Wade is currently second in the league in fourth quarter scoring, averaging seven points per game during the final quarter this season.
[xyz-ihs snippet=”Responsive-ImagenText”]