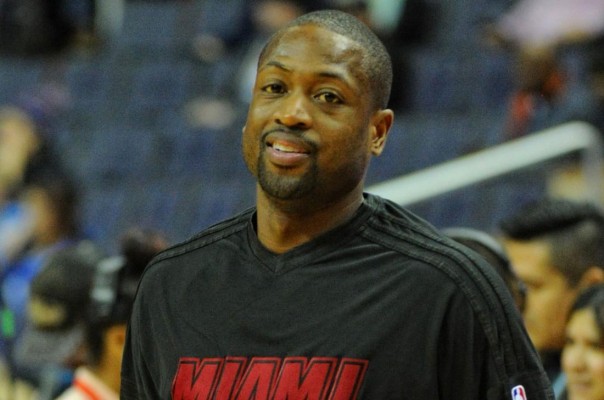 Dwyane Wade is going home to the Chicago Bulls, according to Adrian Wojnarowski of The Vertical.

Dwyane Wade has informed the Bulls he plans to sign a deal with them, sources tell @TheVertical. Bulls sending out contracts now.

Chicago was the only team that did not meet with Wade today because of airline difficulties. However, they maintained their interest and said that they would be willing to move assets to pay Wade.

The terms of the contract is a two-year, $47 million deal according to Real GM.

The Bulls will send out the contracts of Mike Dunleavy and Jose Calderon to try and create cap space to sign Wade. According to Marc Stein of ESPN, the Brooklyn Nets have emerged as a potential trade partner.

Brooklyn has emerged as a potential trade partner for Chicago to send Jose Calderon, according to league sources