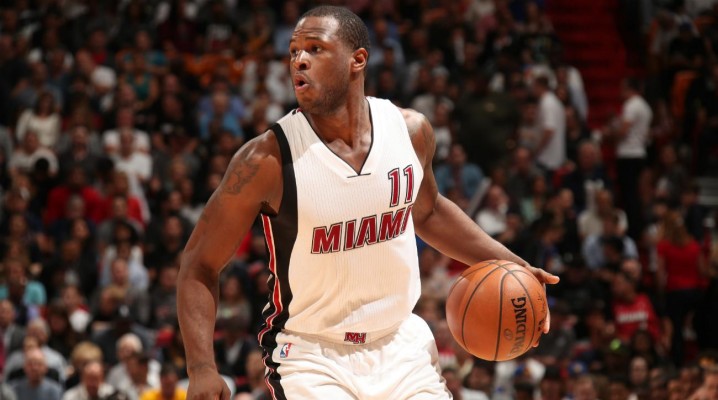 With the Miami Heat now in a three-way tie with the Chicago Bulls and Indiana Pacers for the eighth seed in the Eastern Conference, it seems that things will not get any easier for the Heat.

That’s because according to Ira Winderman of the Sun Sentinel, Heat guard Dion Waiters will be missing his eighth consecutive game with a severe ankle sprain as his team gets ready to take on the Denver Nuggets on Sunday night at American Airlines Arena.

Dion Waiters again listed as out for Sunday vs. visiting Nuggets: pic.twitter.com/Ak43gyY4hT

The 25-year-old Waiters had made progress, but continues to spend a majority of his time in a walking boot.

“The swelling has come down considerably,” Heat head coach Erik Spoelstra said. “But he’s still going through the process of more mobility and movement.”

The Syracuse University product is having a career year in his first season with the Heat, putting up averages of 15.8 points, 3.3 rebounds, and 4.3 assists per game.

Waiters is expected to return before the end of the regular season, however it may be too little, too late as the Heat are in for a tight finish.
[xyz-ihs snippet=”Responsive-ImagenText”]