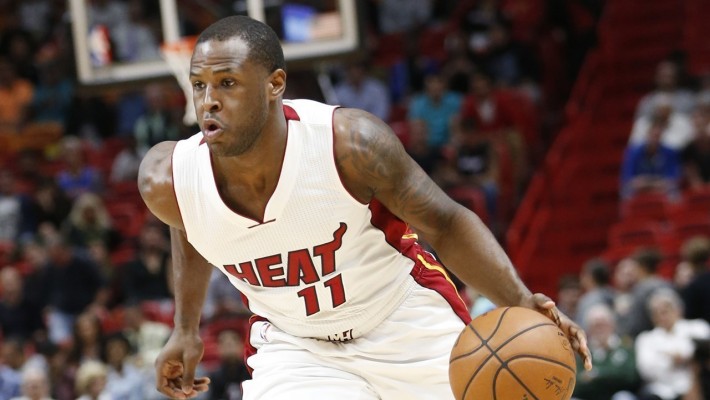 The Miami Heat will be without starting shooting guard Dion Waiters for at least two more games.

Heat head coach Erik Spoelstra confirmed to reporters that there was an MRI done on Waiters’ ankle (it came back negative) but did not reveal a timetable for the Syracuse University product’s return.

Spoelstra confirms an MRI on Waiters, which came back negative. He will miss these next two games.

Spoelstra said team did not receive a grade in the level of sprain. https://t.co/WKAVx6SrLd

This means that Waiters will not join the team on the road against the Detroit Pistons or the New York Knicks this week. The 6-foot-4 guard has been a crucial part of the Heat’s midseason turnaround averaging 15.8 points, 3.3 rebounds, and 4.3 assists per game (all career highs) and was sorely missed in Miami’s last two losses.

The Heat are currently in eighth place in the Eastern Conference, but are just two games back from attaining the fifth seed in a tight playoff race.

They continue their playoff push at 7:30 on Tuesday night against Detroit.
[xyz-ihs snippet=”Responsive-ImagenText”]