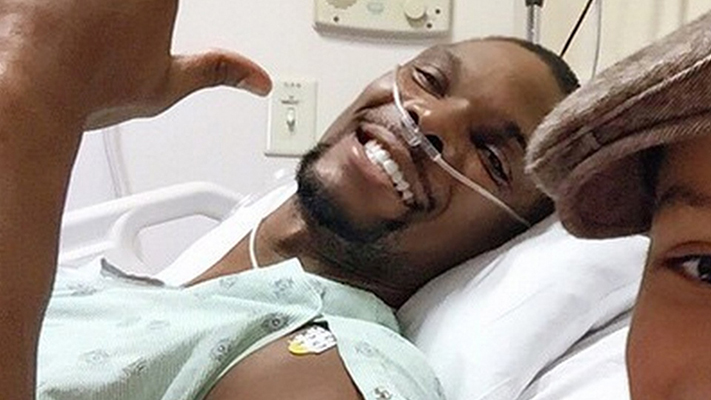 It was reported on Saturday afternoon that Miami Heat power forward Chris Bosh was finally released from Baptist Health System Hospital after receiving tentative care for diagnosed blood clots in his lung.

Bosh is OUT of the hospital.

Spo on Bosh: “He was very anxious to get out of there. It was driving him nuts.”

Bosh will continue to take medication that will require at least six months of limited physical activity.
[xyz-ihs snippet=”Responsive-Ad”]