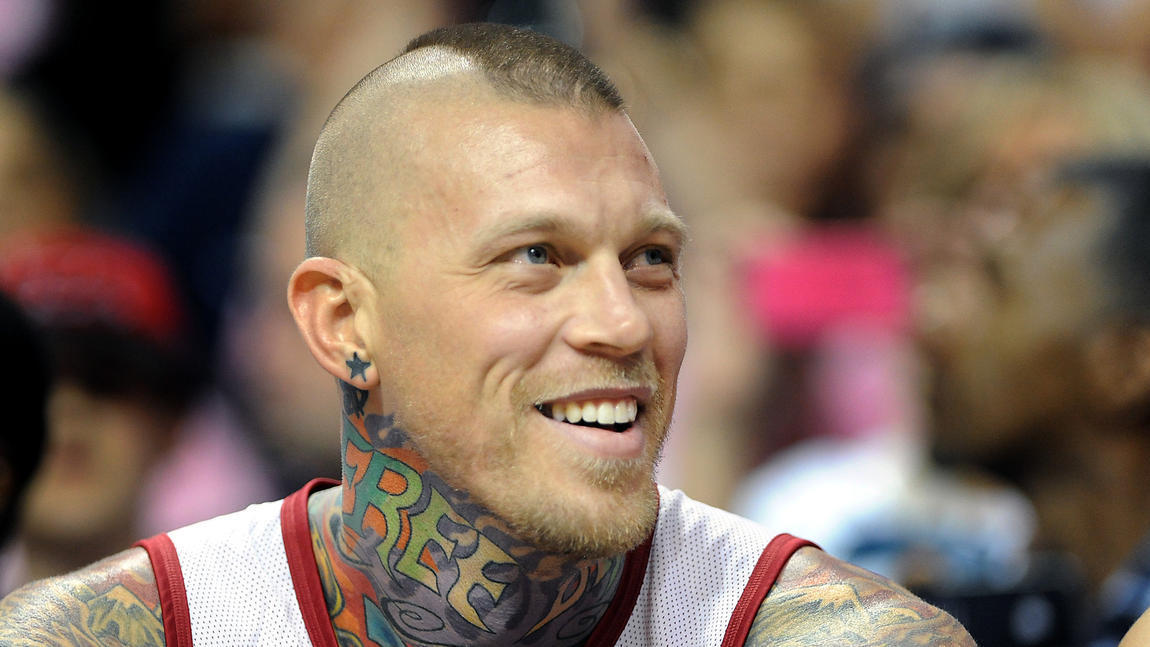 With the good news comes the bad news.

Ira Winderman of The Sun Sentinel reported through Twitter that Chris Andersen will make his return in time for the Miami Heat’s game versus the Indiana Pacers on Wednesday night. However, it’s not all positive news–Winderman also comments that Justin Hamilton will sit out his second straight game due to his adductor issue and that Danny Granger’s Heat debut will be postponed.

Looks like Birdman back Wednesday. Granger again will dress but not likely.

The “Birdman” has played in two games this season, with his last appearance being in a win over the Philadelphia 76ers on November 1. Andersen injured his ribs in that game, and hasn’t played since.

Erik Spoelstra stated that it still remains to be seen how Andersen feels on Wednesday, despite the fact that he engaged in full-contact practice on Tuesday:

“Bird practiced today. He was able to go through the whole contact practice. It wasn’t necessarily a hunger-games training camp practice, but there was contact. He did respond well. We’ll see how he feels Wednesday.”

Spoelstra had less positive news to report in regards to Hamilton:

“Ham was doing more today. But he wasn’t ready for contact.”

Hamilton had carved out a role in Miami’s rotation due to all of the team’s injuries along the front line, but the adductor injury has forced him to miss the last two games. He is averaging 4.8 points and 3.5 rebounds per game this season.

Despite previous indications signaling that Granger’s season debut would be versus his former team, the Pacers, that appears not to be the case–the veteran small forward himself stated he won’t play on Wednesday night because of his hamstring issues:

“Got to stay the course. That’s not the plan. As much as I would love to play in that game, I won’t.”

“Danny is getting stronger every single day. So he’s available. We just want to continue to work on his game conditioning in practice, more contact practices. At the same time, continue to build up his body, build up his leg strength and that’ll be the priority right now, at least for the time being. And then we’ll take the next step. But he’s available.”

The 6’9″ forward made six appearances during the preseason, but has yet to play in a regular season game for the franchise. He averaged 7.5 points per game on 38 percent shooting in the preseason.
[xyz-ihs snippet=”Responsive-ImagenText”]