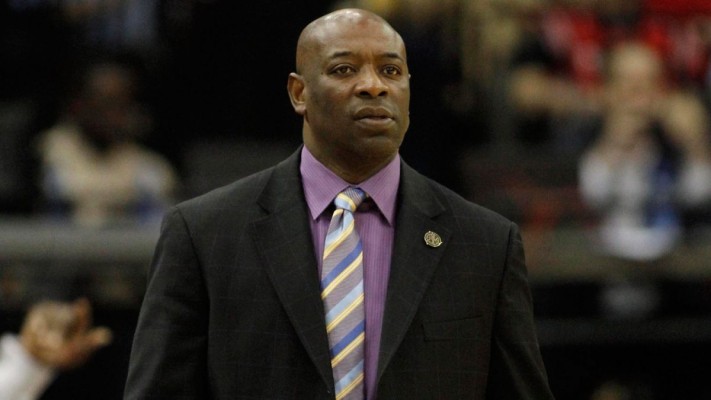 Miami Heat assistant coach Keith Smart has recently undergone surgery for skin cancer and will be away from the team for the next two to three weeks.

The organization announced on Wednesday that Smart underwent surgery on Monday at University of Miami Hospital to treat his rare form of skin cancer. The team also announced that the assistant coach would resume basketball activities in January.

The 51-year-old coach commented on the situation through a statement released by the team:

“My sincere thanks to the medical staff at University of Miami Hospital and to the Heat medical team that steered me in the right direction very early in the process.”

Smart is currently in his second season with the organization after three different stints as a head coach in the NBA. The former Indiana Hoosier has served as a head coach with the Cleveland Cavaliers, Golden State Warriors and Sacramento Kings.

Prior to becoming a coach in the NBA, Smart was a second-round draft pick of the Golden State Warriors in the 1988 NBA Draft. He played two games for the San Antonio Spurs during the 1988-89 season before embarking on a professional basketball career that saw him play in the Philippines, France and pro basketball leagues in America such as the World Basketball League and the Continental Basketball Association.

Smart is best known for his game-winning shot in the 1987 NCAA Championship Game, which gave the Hoosiers a 74-73 victory over the Syracuse Orangemen.
[xyz-ihs snippet=”Responsive-Ad”]