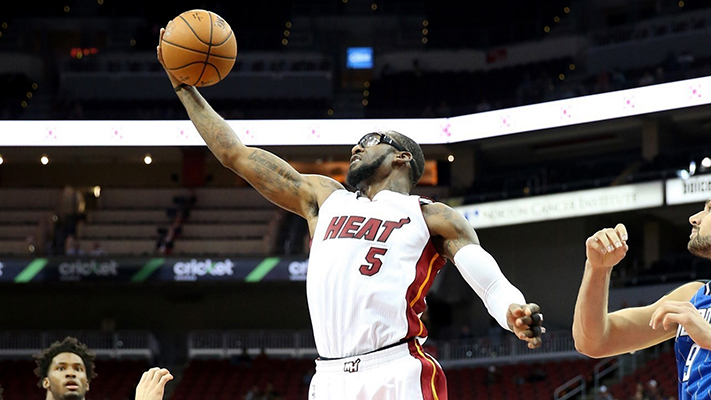 It looks like Amar’e Stoudemire will not play in the Miami Heat season opener, according to Ira Winderman of The Sun Sentinel.

Head coach Erik Spoelstra says that he’s taking it easy with the veteran big man and that Stoudemire’s absence is officially being listed as “rehabilitative recovery.”

Earlier this month, Spoelstra also claimed that he may rest Stoudemire in back-to-backs to ease the pressure on his surgically-repaired knees.

It seems they’d like the former All-Star to feel as healthy as possible before he logs any quality minutes.

Miami will look to Chris “Birdman” Andersen and Udonis Haslem to back up starting center Hassan Whiteside. The Heat tip off tonight at 7:30 p.m. ET versus the Charlotte Bobcats at home.