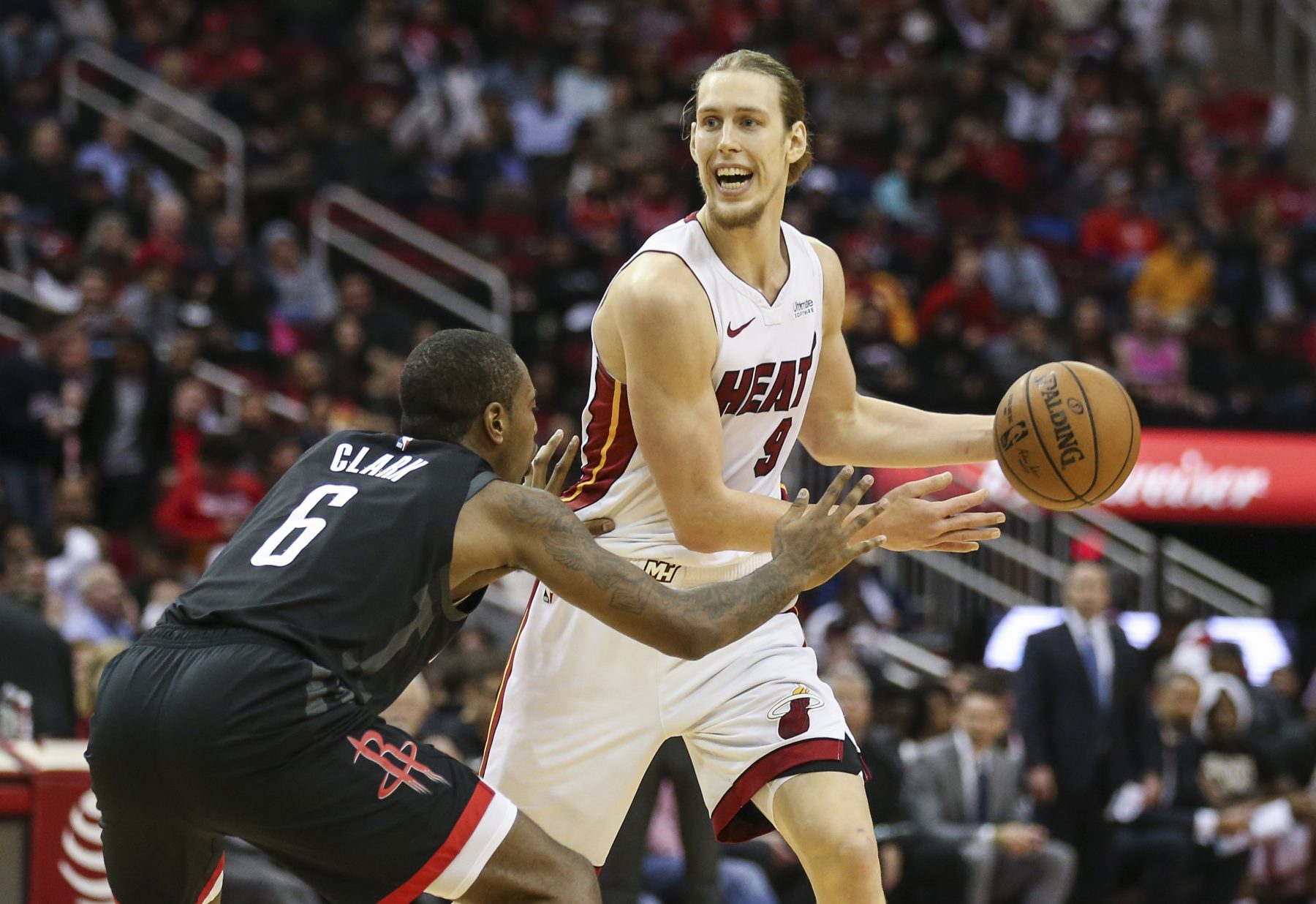 Earlier this summer, fans saw a multitude of NBA stars withdraw from their respective national teams leading up to this month’s 2019 FIBA World Cup.

On Wednesday, a primary reason for the slew of withdrawals reared its head with Miami Heat big man Kelly Olynyk while he was playing for his Canadian side.

The injury occurred during a friendly match between Canada and Nigeria.

According to early reports, Olynyk quickly limped to the locker room favoring his uninjured leg. The severity of the injury is not yet known. Hopefully the fact that Olynyk was able to walk off on his own power is indicative of something minor.

Last season, Olynyk averaged 10.0 points and 4.7 rebounds per game. While he spent most of his time coming off the bench, he saw an uptick in playing time and production as the season came to a close.

He also displayed a real ability to remain healthy and on the floor, playing in 79 of Miami’s 82 games in the 2018-19 campaign.

Hopefully this fall doesn’t derail Olynyk’s ability to stay on the floor.

Any updates of the injury will be reported here as soon as more comes to light.