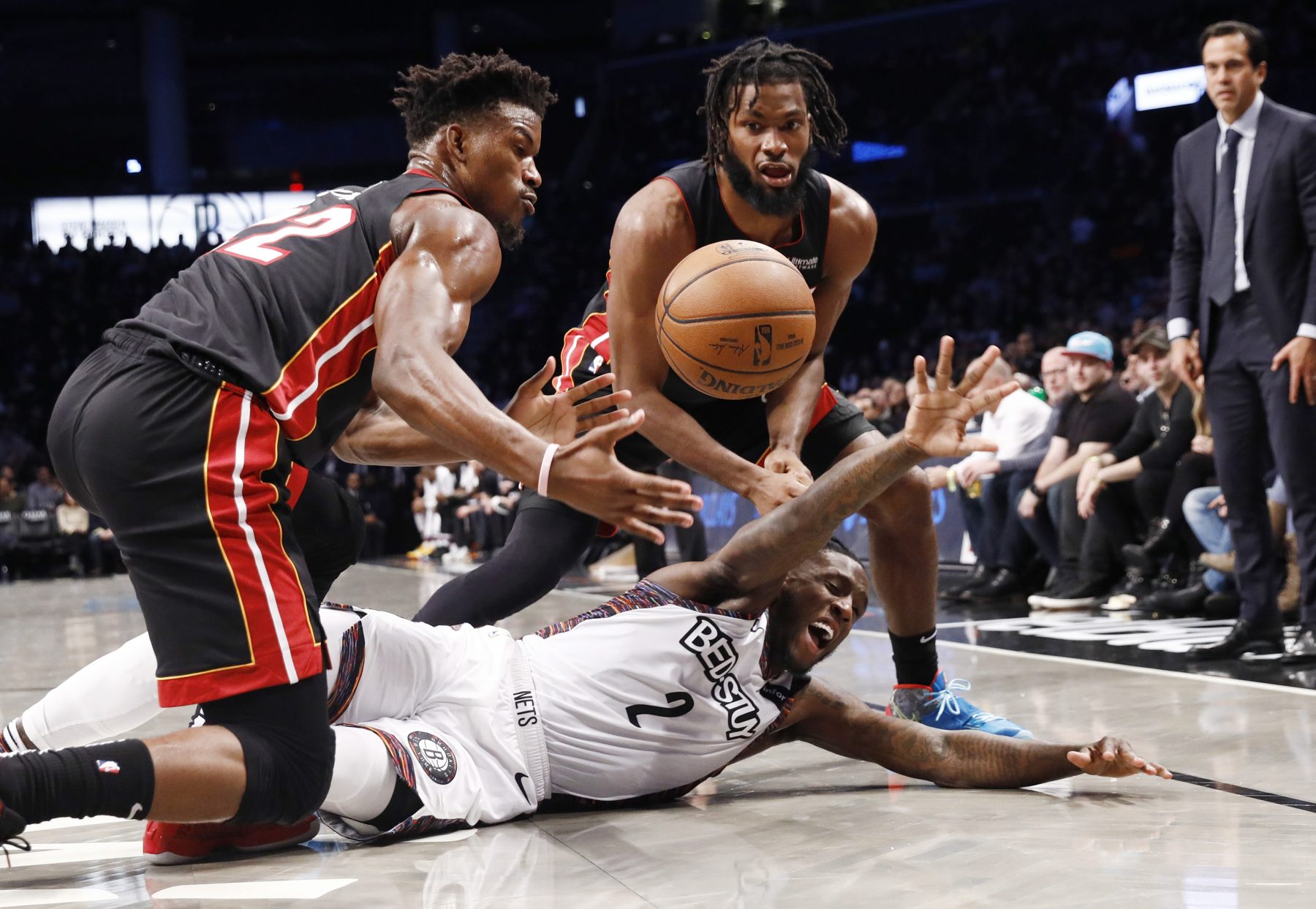 The Miami Heat could get a big boost on Wednesday night.

Injured stars Justise Winslow and Jimmy Butler both practiced on Tuesday and expected to be available versus the Indiana Pacers.

Justise Winslow and Jimmy Butler both practiced today. Sounds like both should be available tomorrow vs. Pacers.

Winslow, 23, has only played in 10 games this season. He has been dealing with a nagging bone bruise since early December and missed time due to other injuries before that.

However, Winslow has produced at a high level when healthy. The 6-foot-6 pro is putting up 12.4 points, 7.1 rebounds and 3.4 assists in 33.7 minutes per game this season.

Butler, on the other hand, has played in 31 games this year. The 30-year-old has led the Heat to great success in his first year with the franchise. The newcomer is averaging 20.4 points, 6.9 rebounds and 6.6 assist per game this season.

With both players back in the lineup, the Heat will likely only get better and build on their already impressive 2019-20 campaign.