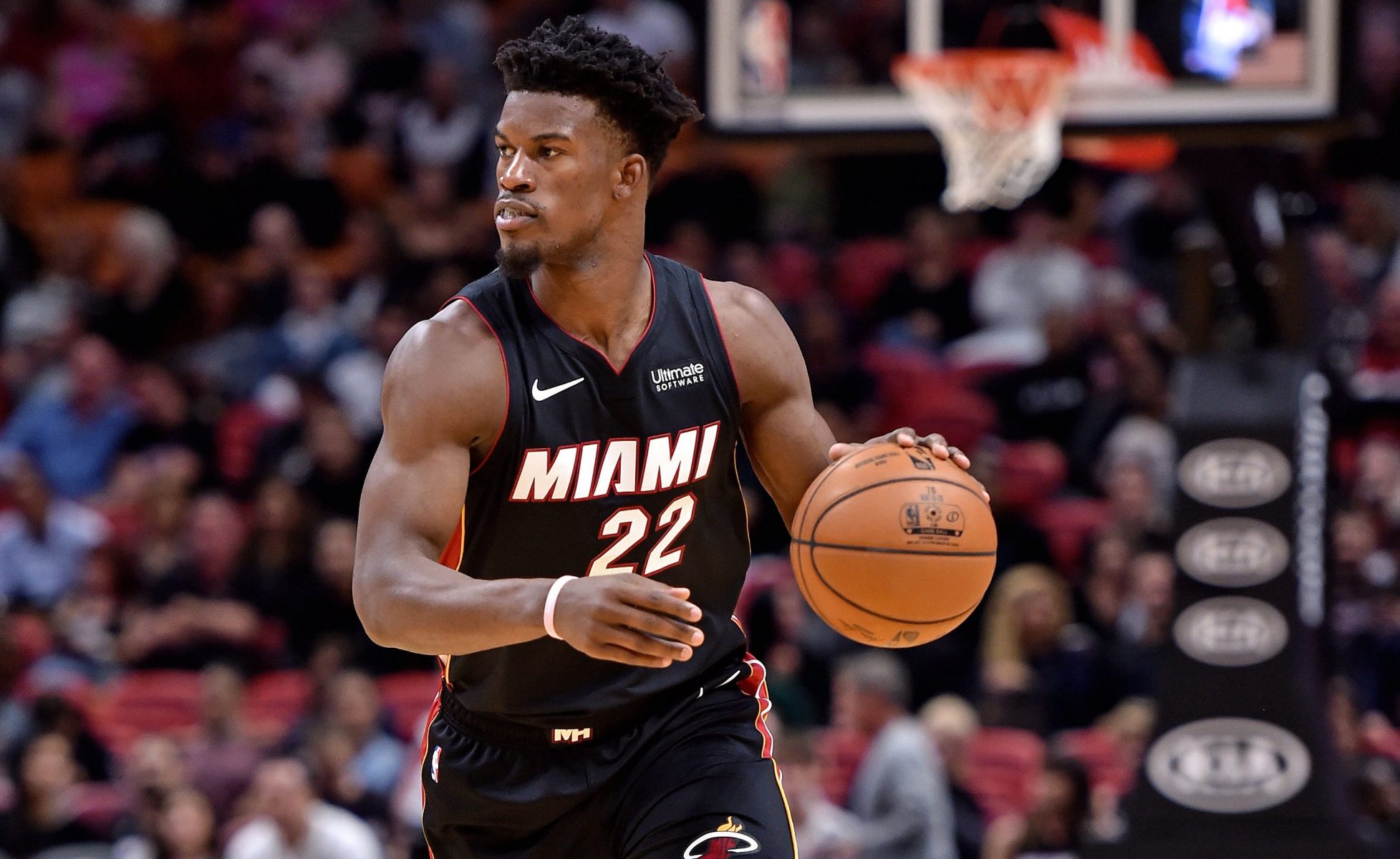 The Miami Heat dominated the Houston Rockets back on Nov. 3, and they’ll be looking to do it again tonight.

One factor that might make that a lot harder is that star Jimmy Butler will be missing the game.

According to a Wednesday morning report, Butler is currently under the weather and will not suit up for the matchup.

Spoelstra now says Butler is out for tonight.

So far this season, Butler has been in All-Star form, averaging 18.9 points, 6.7 assists, 5.4 rebounds and 2.6 steals per game. He’s also helped lead the Heat to an impressive and somewhat unexpected 12-4 start to the season.

Luckily for the Heat, they’ve already proven that they can win without Butler in the lineup.

Butler missed the first two games of the season due to the birth of his daughter. Despite that, the Heat went 2-0 in those opening games.

One good bit of news is that it sounds like Justise Winslow is going to be able to return after missing a long string of games due to a concussion he suffered earlier this month. While he will likely be eased back into the lineup, it’s still good to have another scoring option available.

As for Butler, he’ll aim to get healthy so he can suit up against the lowly Golden State Warriors this Friday.