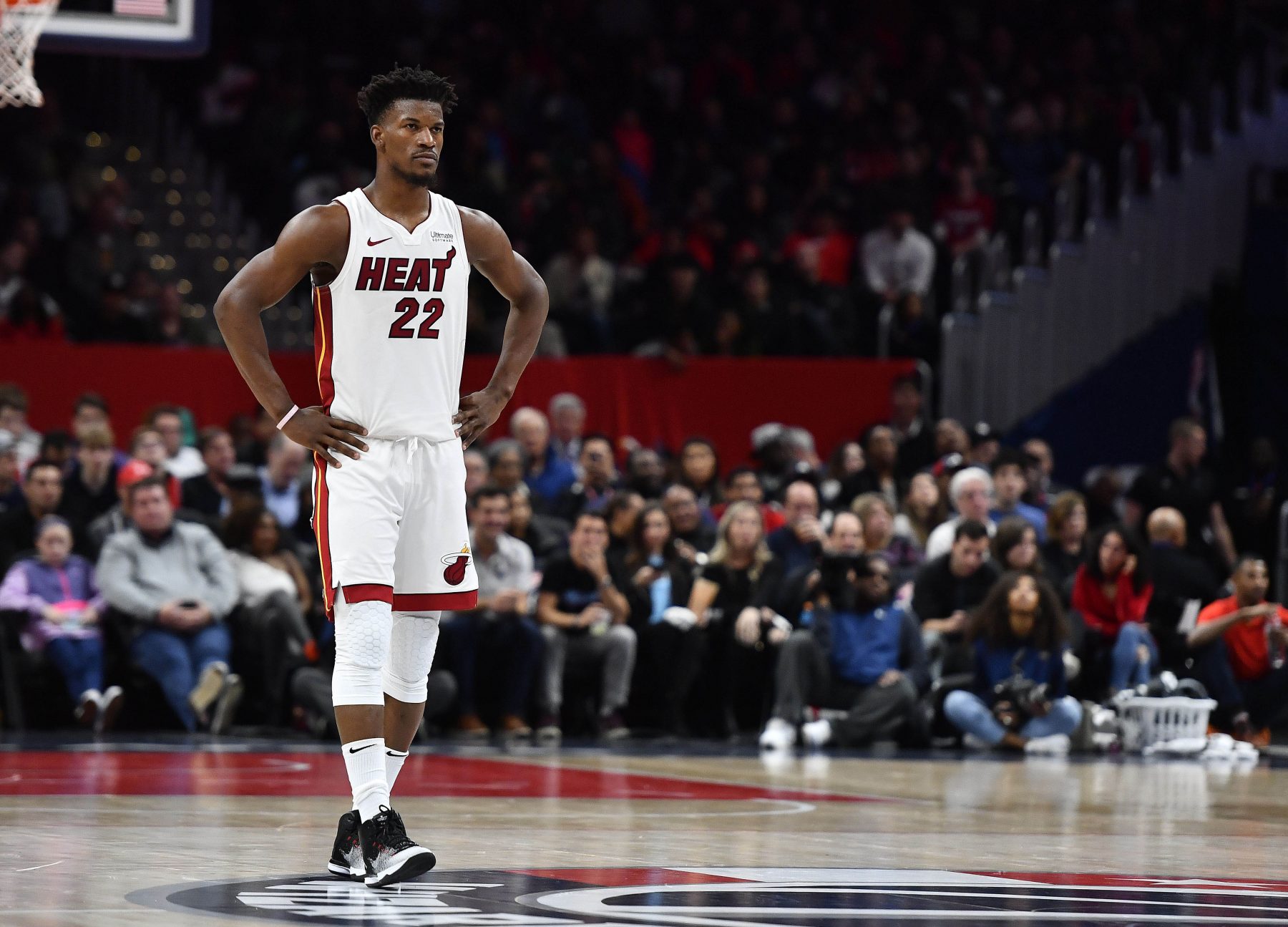 The Miami Heat will look to avoid a second straight loss on Monday night when they face off against the Sacramento Kings.

A win won’t come easy, however. That’s especially true because star Jimmy Butler has been ruled out for the game due to right hip soreness.

Jimmy Butler out today due to right hip soreness.

Spo said no specific incident caused it. Said Butler could benefit from a couple of days of treatment. #HeatTwitter

So far this season, Butler has been the Heat’s primary leader in more ways than one. He’s come to embody the Heat culture despite only joining the team this past offseason.

It’s possible that Miami will be able to overcome the 15-27 Kings without Butler this evening. The Heat have been nearly unbeatable in Miami so far this season, with an impressive home record of 18-1.

Still, there is no doubt that the Heat will miss Butler’s intensity on both sides of the ball on Monday night.