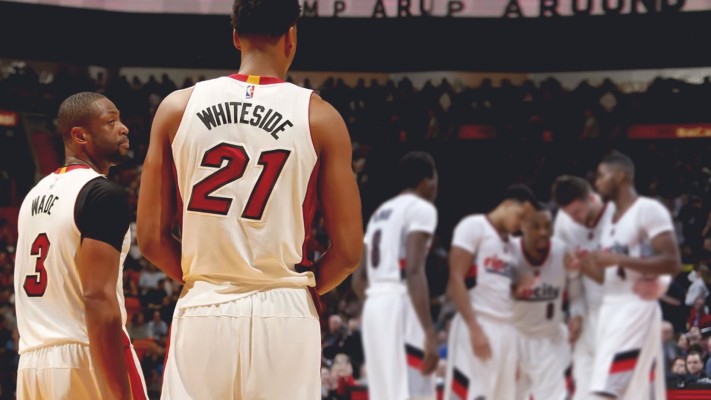 The Miami Heat will once again be shorthanded due to injuries as they continue their push toward a potential playoff berth. They’ll enter Wednesday night’s home clash against the New York Knicks with two key players out: center Hassan Whiteside and veteran guard Dwyane Wade.

Wade and Whiteside still listed as out for Wednesday’s game vs. Knicks.

Wade has missed the team’s last four games, while Whiteside has been sidelined for the last five.

Dion Waiters‘ season actually ended two months ago when he underwent left ankle surgery, while Derrick Walton Jr. was sent back to the G League on Mar. 10. In the latter case, Walton had just one day left on the 45-day maximum time with the Heat allowed from his two-way contract. However, he is eligible to return to the Heat for the remainder of the regular season following Saturday’s conclusion of the G League campaign.

Following the Heat’s game against the Knicks, they’ll play the next two games on the road before returning home for a Tuesday night home game against Cleveland.
[xyz-ihs snippet=”HN-300×250-TextnImage”]