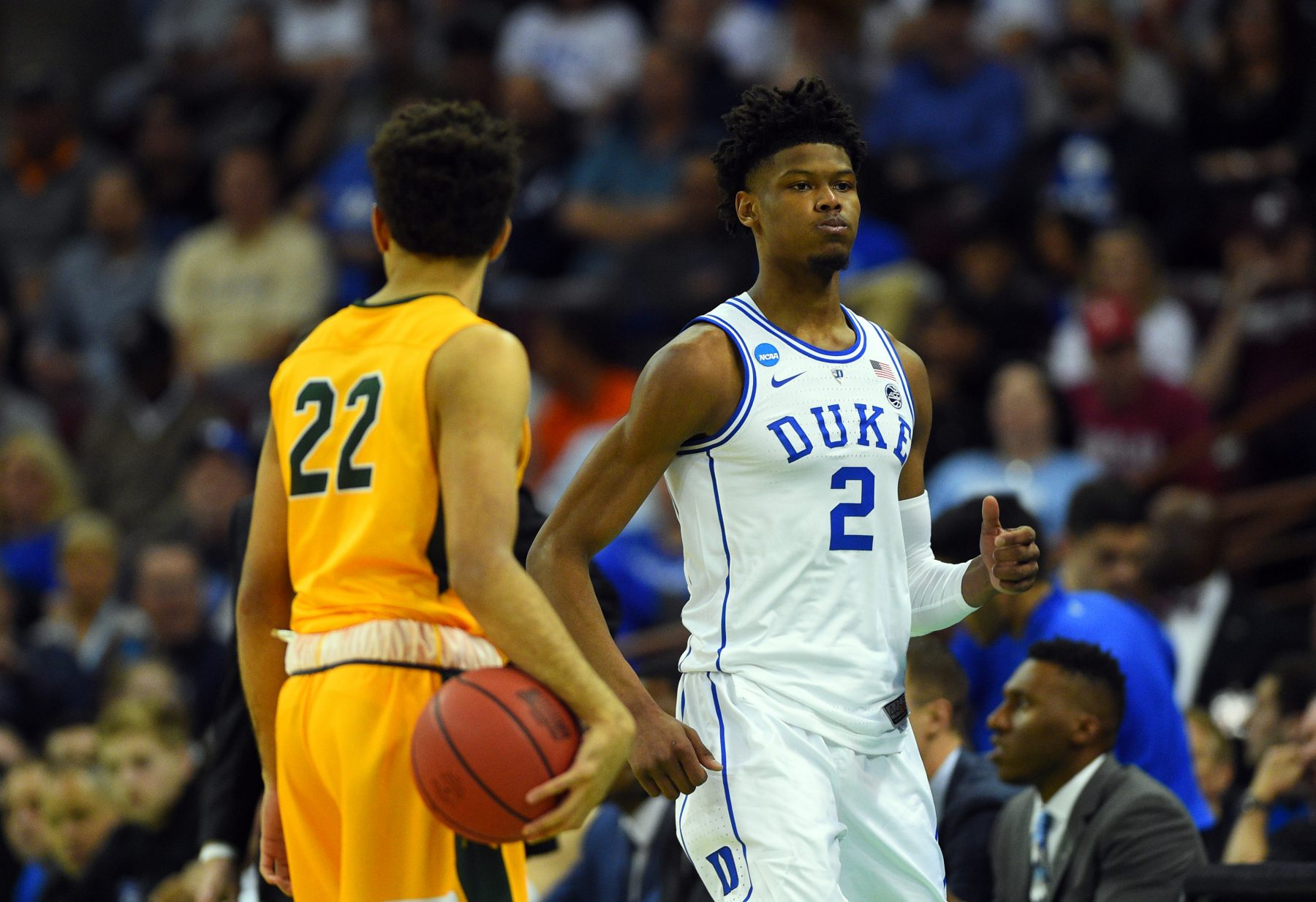 Duke University forward Cam Reddish is scheduled to meet with the Miami Heat on Friday.

The Heat have the 13th pick in the draft and are making the rounds meeting with prospects.

Reddish was a five-star recruit and a consensus top prospect coming out of high school. However, he struggled a little bit in his freshman year at Duke.

Despite those struggles, Reddish is projected by most as a lottery pick. In all likelihood, he’ll be off the board by the time the Heat make their selection at the back of the lottery.

The Ringer currently predicts Reddish to be selected eighth overall. That said, a lot of things will change in the next month.

Reddish is a tremendous athlete and has enormous scoring upside despite his inefficient college career. He’s certainly a raw prospect, but if he fell to 13th overall, Miami would likely be ecstatic to draft him.