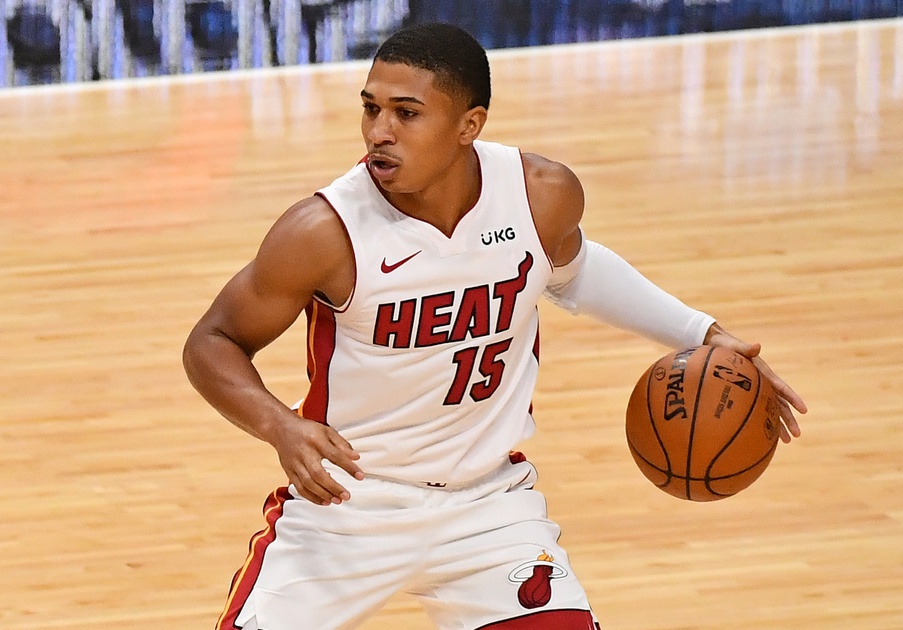 The Miami Heat have decided to part ways with young prospects Breein Tyree and Paul Eboua.

Eboua, 20, is one of the rare international products the Heat scouted.

The 6-foot-8 forward played the last three seasons in Italy.

As for Tyree, he struck out on earning a roster spot on the Heat as well. He went undrafted after playing four years at the University of Mississippi.

The Heat take on the Toronto Raptors in their next preseason tilt on Friday.