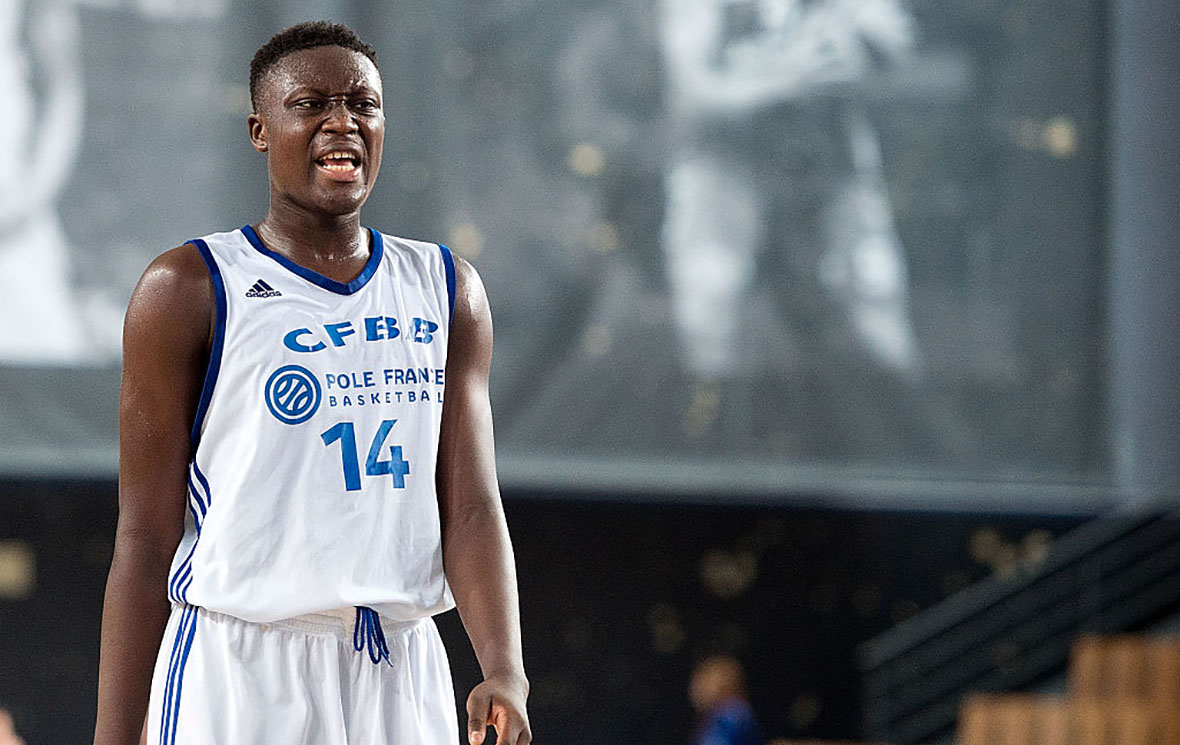 The latest example of the Miami Heat’s extensive look at all possible prospects they might end up selecting in Thursday’s draft involves a top available international player.

That would be Sekou Doumbouya, who they brought in today for both a workout and interview.

Per source, Heat summoned French forward Sekou Doumbouya to team headquarters today for workout and meeting. Top international (did not attend U.S. college) player in draft, which is Thursday.

The 6-foot-9 Doumbouya is just 18 years of age and is the youngest player available in the draft. He was born in the African country of Guinea but has spent most of his life in France. This past season, he competed in the French Pro A league and came on strong after missing nearly six weeks because of a hand injury.

Doumbouya’s athleticism has caught the attention of many teams, though his youth and the fact that he’s only played the game for six years means that a development process will be required.

Yet, despite the fact that Doumbouya is currently considered a raw talent, the upside of his abilities had Stefanos Makris of NBADraft.net offering this analysis:

“If he finds a way to put everything together on offense, he could become a great player.”

The Heat currently have limited options when it comes to upgrading their roster, and are coming off a season in which they failed to make the postseason and watched team legend Dwyane Wade head into retirement. Adding a potential future standout with a draft pick in the middle of the first round could end up being a key building block down the road.
[xyz-ihs snippet=”HN-300×250-TextnImage”]