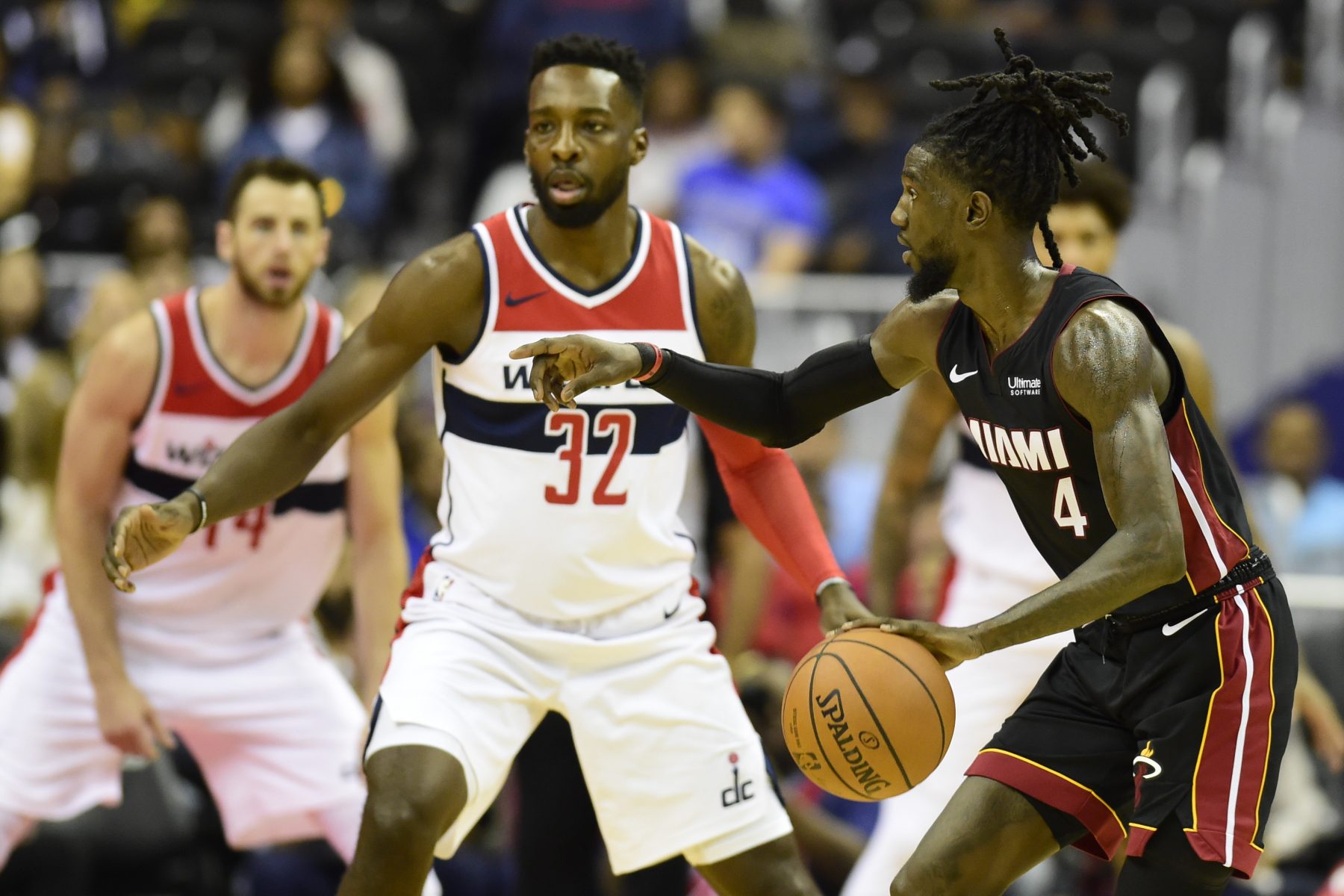 Former Miami Heat guard Briante Weber has a chance to play in the 2020 Summer Olympics.

The 3×3 National Championships are this week in Las Vegas. USA Basketball will use the event as an opportunity to select a team that may compete in 2019 at the Pan American Games and the World Cup.

With traditional basketball still an event, no NBA players are in the pool for the 3×3 national team.

Weber played in the NBA for three seasons and bounced around between five clubs. He only appeared in one game for the Heat, during his rookie campaign in 2015-16.

The Virginia Commonwealth University product was in training camp for the Heat this year, but did not make the team’s roster. He spent the year with Miami’s G League affiliate Sioux Falls Skyforce.

In February he joined Olympiacos B.C. in the Euroleague, but was cut in April.
[xyz-ihs snippet=”HN-300×250-TextnImage”]