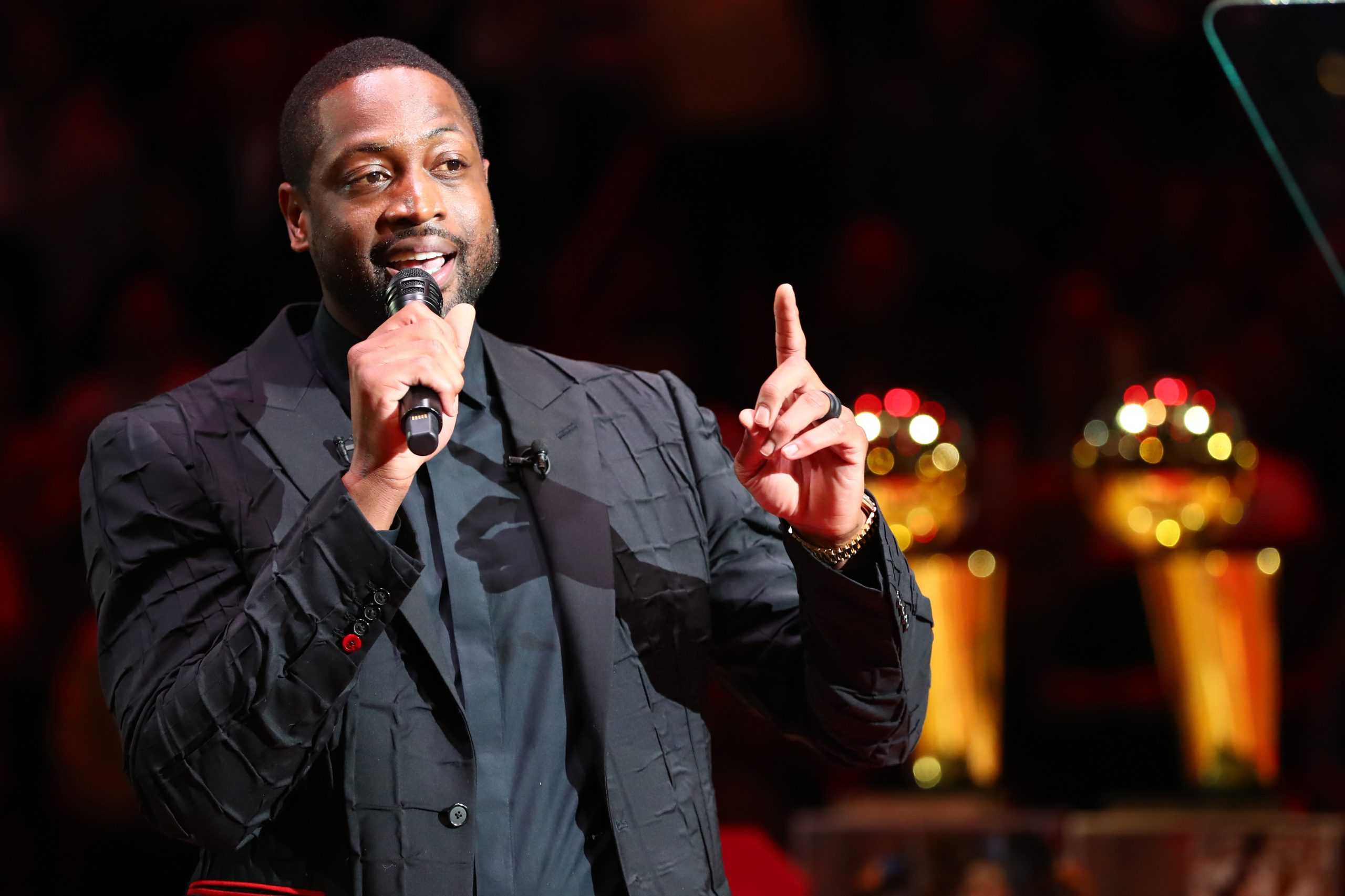 The tributes for Miami Heat legend Dwyane Wade continue to roll in, with Miami’s mayor, Francis Suarez, declaring on Monday that the street fronting Biscayne Boulevard will now be known as Dwyane Wade Boulevard.

#Miami has always been #WadeCounty but, today, it’s official. After giving @DwyaneWade the Key to the City, we’re now designating the street fronting Biscayne Blvd as Dwyane Wade Blvd. This solidifies D Wade not only as a @MiamiHEAT hero, but a @CityofMiami hero. @Brendan_Tobin pic.twitter.com/avJm7uszuA

“I’m Mayor Francis Suarez from the city of Miami and it’s my great honor on the weekend of the commemoration and retirement of Dwyane Wade’s jersey, when I gave him the key to the city, to name, as of today Dwyane Wade Boulevard, 7th Street and Biscayne Boulevard on behalf of the greatest athlete in the history of South Florida,” said Suarez. “I can’t wait to share this honor with him and his family and I’m thankful to the city of Miami commissioners, who unanimously supported my resolution.”

The retirement ceremony of Wade’s jersey took place on Saturday night, when the former Heat guard was honored at the team’s game against the Cleveland Cavaliers. At that event, Suarez also designated Feb. 22 as “Dwyane Wade Day” to recognize the significance of the accolade.

No date has been mentioned for the official ceremony to rename the street.

Wade and his wife, Gabrielle Union, had a much more somber task on Monday, attending the memorial service for Kobe Bryant, Wade’s friend and former Team USA teammate.