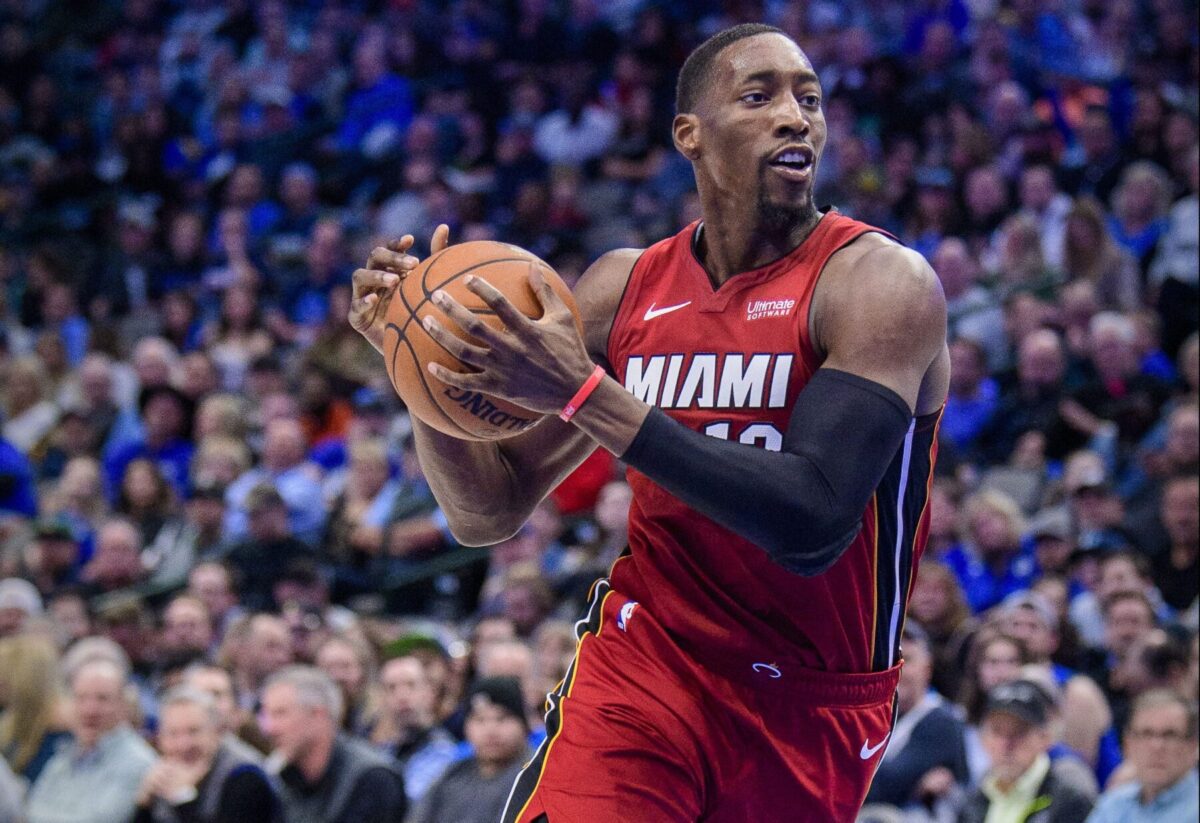 Bam Adebayo (ankle) is listed as probable on the Heat's 1:30 p.m. injury report. Herro and Leonard both again out.

Adebayo has been dealing with right ankle trouble since Monday, when he suffered an injury during the Heat’s overtime loss in Cleveland.

While there had been some questions as to whether Adebayo would be available for Wednesday night’s contest against Minnesota, he was able to play 33 minutes in the loss.

He managed to collect a double-double with 22 points and 10 rebounds, while also adding seven assists and two blocked shots.

For the 2019-20 season, Adebayo continues to develop into an effective player, averaging 16.2 points, 10.5 rebounds and 5.1 assists per contest.

Both rookie Tyler Herro and center Meyers Leonard are also dealing with ankle injuries, with Leonard not expected back for a while.

The Heat are looking at Friday’s matchup against the Mavericks as a building block for the remainder of the second half of the season. Since Feb. 5, the Heat have dropped seven of their last nine games.