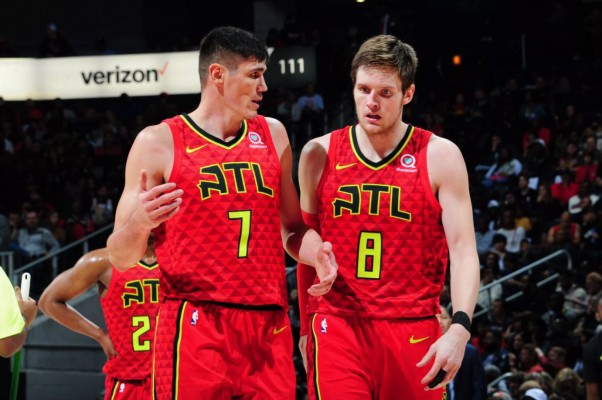 The Miami Heat were expected to be active before the trade deadline, and it seems that they have made their first move.

According to ESPN’s Marc J. Spears, the Heat are sending forward Okaro White to the Atlanta Hawks in exchange for Luke Babbitt.

The Hawks are sending forward Luke Babbitt to the Heat for forward Omari White sources said.

Babbitt had previously played on the Heat during the 2016-17 season when he averaged 4.8 points and 2.1 rebounds per game.

Meanwhile, White is currently recovering from a fracture in his left foot that he suffered during a Heat practice back on Nov. 14.