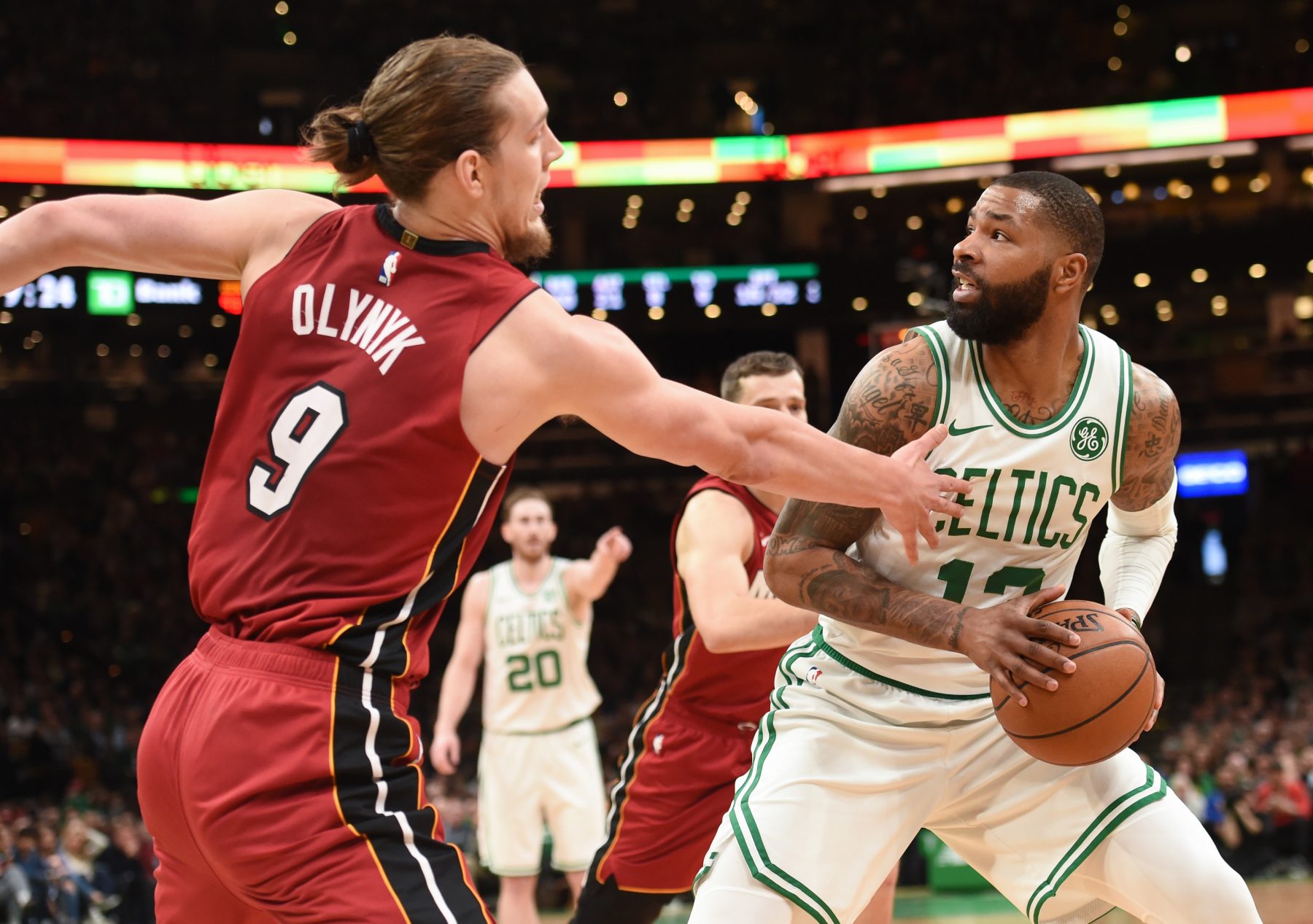 When the Miami Heat signed free agent Kelly Olynyk to a contract in July 2017, they were hoping he could see plenty of action during the course of his four-year deal.

For the second consecutive season, an incentive in his deal has been reached, which not only earned him $1 million, but also means the Heat will be paying a luxury tax this season.

So he got fouled and made $1 million. https://t.co/68UhJpRRwy

Olynyk signed his contract that was worth a possible $50 million if all the included incentives were reached.

Like last season, he managed to play at least 1,700 minutes in a season, having averaged 10.2 points and 4.8 rebounds per game. While those numbers are relatively modest, it was noted earlier in the year that the Heat played much better when the sixth-year man was on the court.

Exactly how much money the Heat will have to pay out is uncertain, but the situation is currently a minor matter for the team. That’s because they’re locked in a heated battle for a playoff spot with just five games left in the 2018-19 regular season.

Reaching the postseason would help the Heat pay at least some of that incentive money that Olynyk is due. Yet the team remains unable to make too many moves because their salary-cap issues continue to be a major concern, including when it comes to signing any major free agents. That problem will continue during the upcoming offseason, but improve during the summer of 2020.
[xyz-ihs snippet=”HN-300×250-TextnImage”]