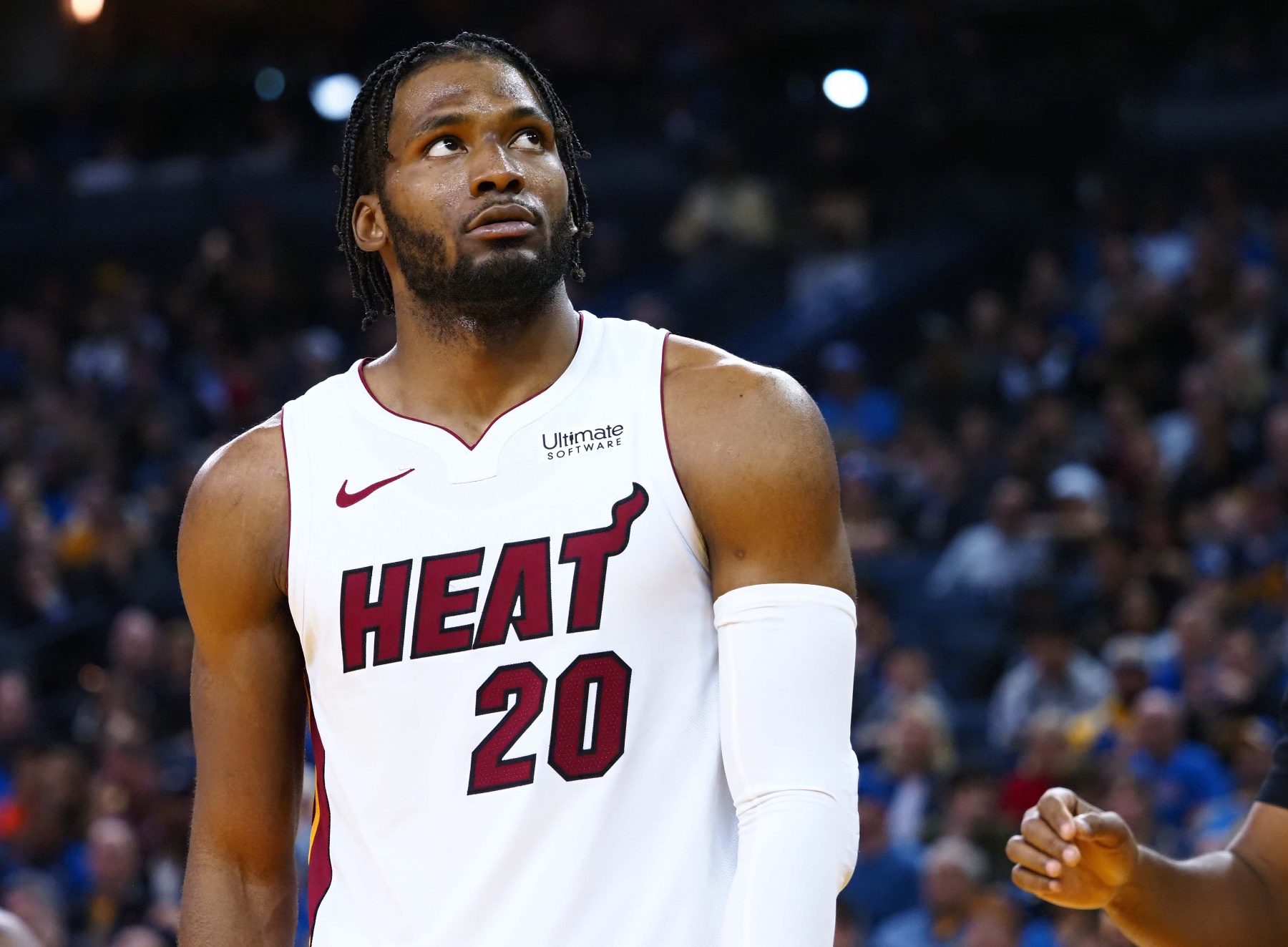 Just after Justise Winslow returned from a month-long absence on Wednesday, the small forward suffered an injury setback and will be out of action on Friday night against the Brooklyn Nets.

Winslow had setback with back after playing a game and is out tonight, Spoelstra just said

While the 6-foot-6 pro had a strong start to the year, injuries and inconsistency have derailed his 2019-20 campaign. During his return contest against the Indiana Pacers on Wednesday, Winslow went scoreless in 16 minutes off the bench.

Following Heat icon Dwyane Wade’s retirement last season, Winslow was expected to be one of the shining stars of the franchise’s next chapter. The youngster greatly benefited under Wade’s mentorship in their few seasons together.

While there is still time for Winslow to turn his season around, it is starting to feel like injuries will follow him throughout this current campaign.

The Duke University product has career averages of 9.0 points, 5.4 rebounds and 2.7 assists per game.