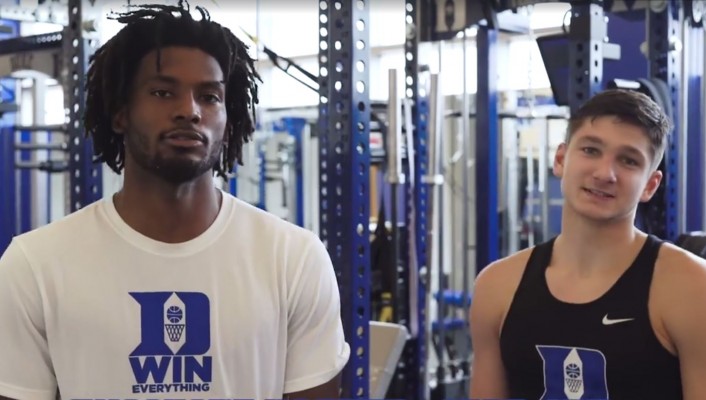 The hometown roots of Miami Heat forward Justise Winslow serve as the chief reason for his co-hosting a charity fundraiser for the victims of Hurricane Harvey on Saturday at Duke University in Durham, North Carolina. Winslow is a native of Houston, which was devastated by the flooding that ensued in the aftermath of the natural disaster.

Winslow’s choice of Duke as the venue is because he spent his one and only collegiate season in 2014-15  with the Blue Devils basketball team, helping them capture the national championship. The 2017-18 edition of Duke’s team will serve as co-hosts along with Winslow.

Saturday’s event costs $10 for each person, with additional donations also expected. The estimated financial scope of the damage inflicted by Harvey is already estimated to be billions of dollars and is likely to rise.

Hurricane Irma is set to bear down on the Miami area and the entire state of Florida this weekend. Some early fears are that the damage could be even worse than that caused by Harvey, with Winslow and the Heat organization no doubt likely to assist in similar fashion once the potentially lethal storm ends.
[xyz-ihs snippet=”Responsive-ImagenText”]