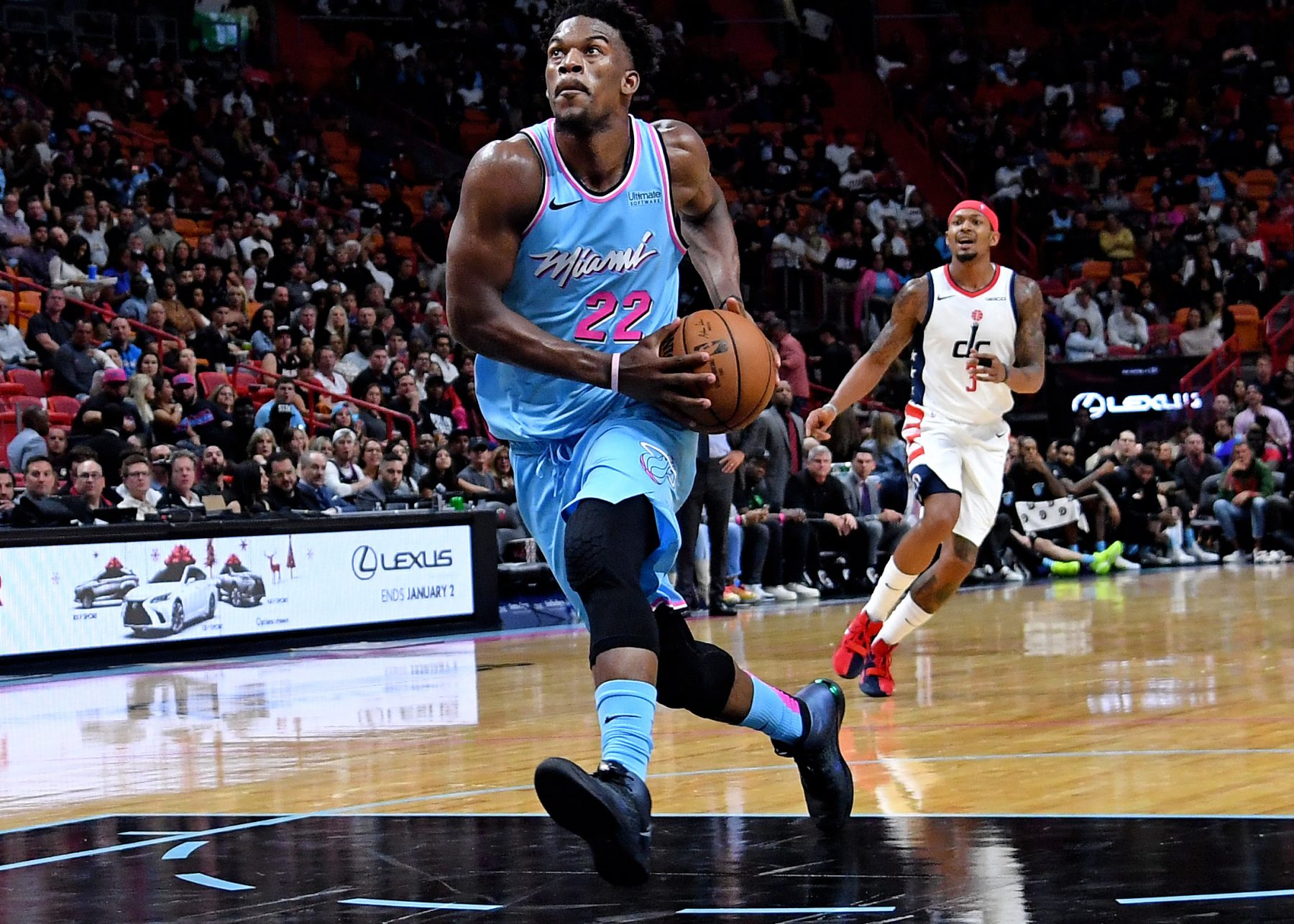 After a week in which he led the Miami Heat to a 3-1 record while also recording two triple-doubles, Jimmy Butler was named the Eastern Conference Player of the Week for week seven of the 2019-20 NBA season.

NBA Players of the Week for Week 7!

Throughout the week Butler, averaged 27.5 points, 9.0 rebounds, 8.5 assists and 1.3 steals per game. In the four games they played during the week, the Heat defeated the Chicago Bulls, Washington Wizards and Toronto Raptors, while losing to the Boston Celtics.

It is the fifth time in his career that Butler has been named Eastern Conference Player of the Week.

So far this season, his first with the Heat, Butler is averaging 20.6 points, 6.3 rebounds, 6.8 assists and 2.2 steals per game. As of Monday, the Heat are 17-6 and sit in third place in the Eastern Conference, just three games back of the Milwaukee Bucks.

The Heat’s next game is Tuesday at home against the Atlanta Hawks. Tipoff is scheduled for 8 p.m. EST.