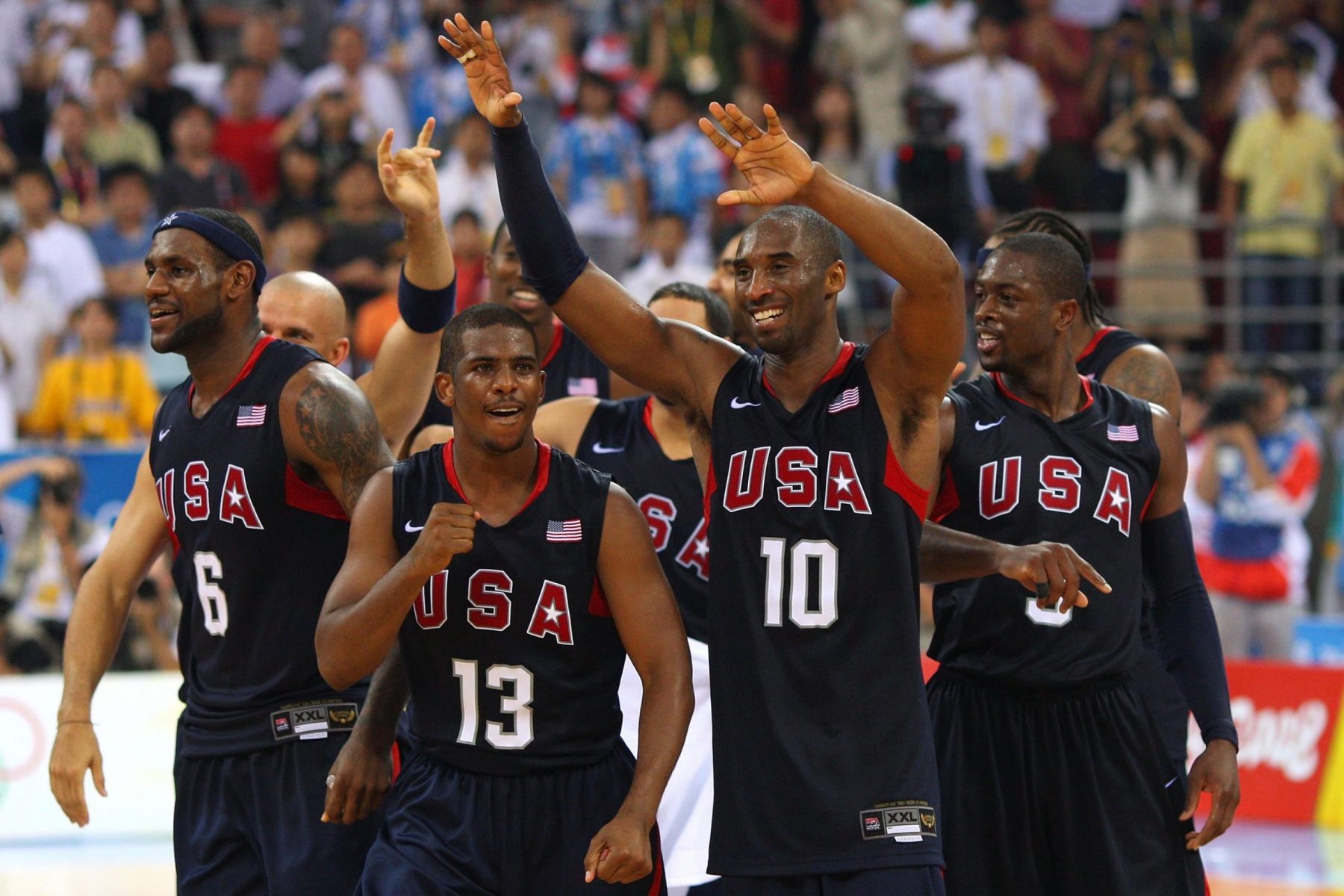 Known as the “Redeem Team,” the 2008 squad captured the gold medal at the Olympics after previous U.S. teams failed to do so at the 2004 Olympics and the 2006 FIBA World Cup.

“We’re doing a documentary on the 2008 Redeem Team. … It’s something that we’ve been working on for the last year or so,” Wade shared on the Platform Basketball Podcast. “For me, that was a big year, 2008. I had to kind of redeem myself, because everybody thought I was done.

“But that was an amazing time, man, and that team, man? Oh my gosh. That team was special.”

A documentary about a basketball team filled with future and potential Hall of Famers would be most welcome, especially at this time.

ESPN’s “The Last Dance” has been airing to rave reviews over the past week. The 10-part docuseries chronicles the Chicago Bulls dynasty of the 1990s with NBA legend Michael Jordan front and center.

The Redeem Team would be of particular interest to NBA fans who grew up admiring more recent luminaries of the game such as Wade, Chris Paul, Chris Bosh, LeBron James and Kobe Bryant.

The team went undefeated on its way to a gold-medal matchup with Spain. Despite the presence of NBA All-Star Pau Gasol and a 17-year-old Ricky Rubio, Spain was defeated by the U.S., 118-107.

Wade had a starring role in the 2008 Olympics, leading the Redeem Team in scoring with 16.0 points per game.