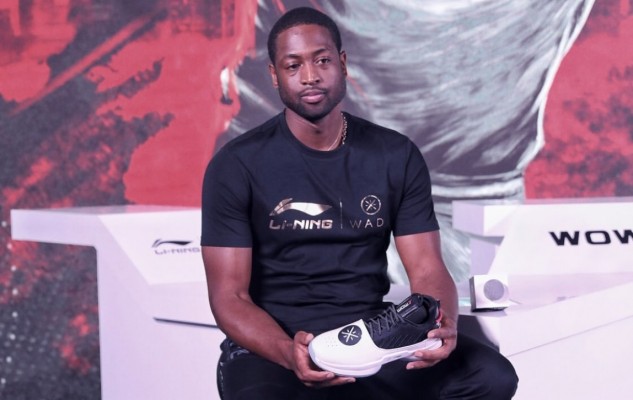 Dwyane Wade has yet to make a decision regarding whether or not he will play for the Miami Heat in the 2018-19 NBA season, but that doesn’t mean he isn’t making business moves outside of basketball.

On Wednesday, it was announced that Wade had signed a lifetime contract with the Chinese apparel company Li-Ning.

To celebrate, Li-Ning also announced the NBA star’s latest shoe with the brand.

First look at the Li-Ning Way of Wade 7 for @DwyaneWade ? pic.twitter.com/jhC3tgdyzS

Wade began his business relationship with Li-Ning back in 2012. He had previously been endorsed by brands such as Converse and Jordan Brand.