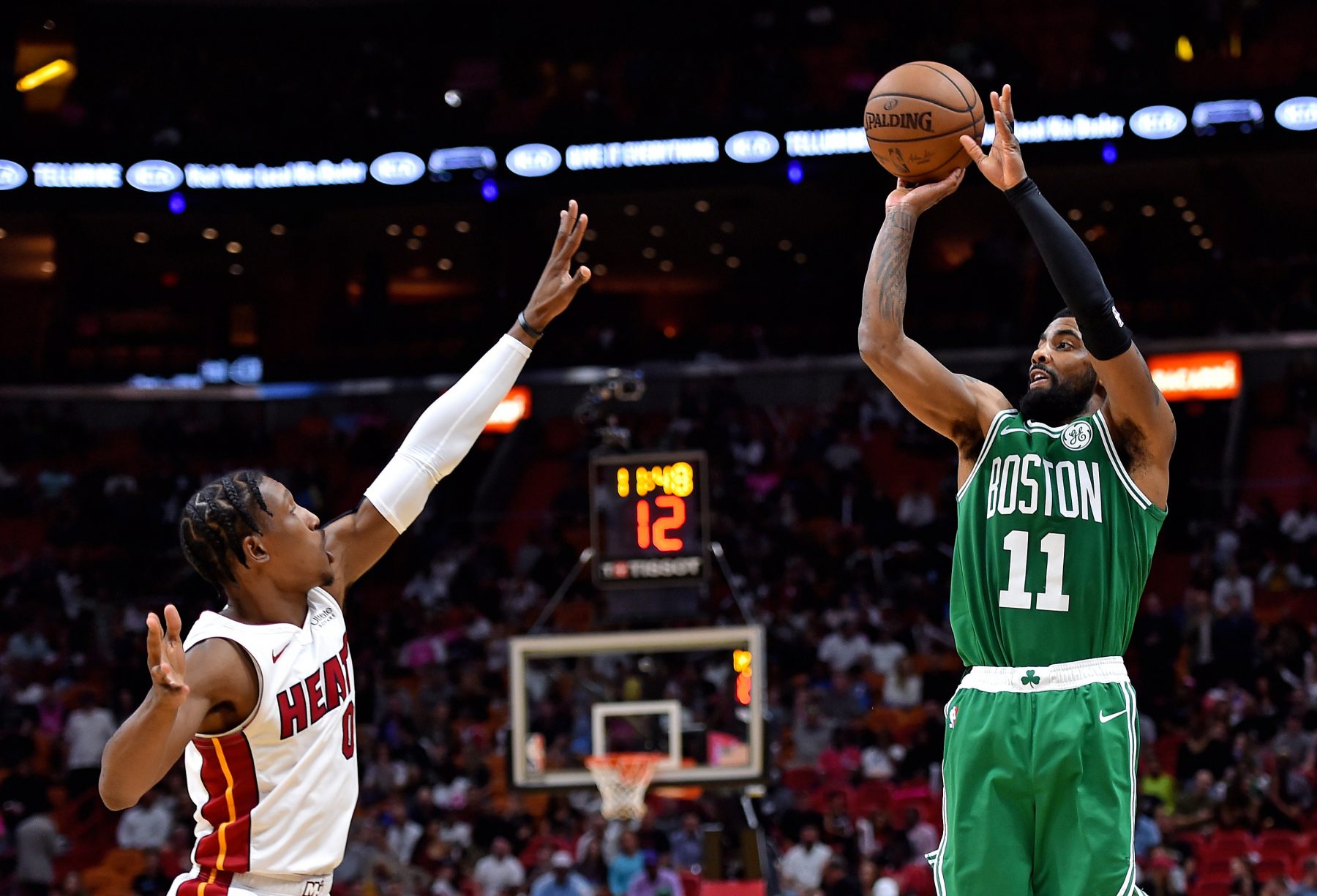 The Miami Heat’s season took a sharp turn for the worse on Wednesday night.

Not only did the Heat lose to the Boston Celtics and fall out of the playoff bracket, but they lost rising star Josh Richardson to a left leg injury. While no details are out yet, veteran Dwyane Wade said he is worried about the youngster.

“I was obviously concerned when he left the game,” Wade said. “At first you just thought maybe he got hit the wrong way. But the way he left the game, you knew it wasn’t. So we’re definitely concerned about him. This time of the year is a bad time for injuries, but hopefully he’s fine.”

Richardson, 25, left the contest with eight minutes remaining in the third quarter and didn’t return after falling awkwardly while trying to block a Kyrie Irving layup. The guard finished the game with just seven points in 16 minutes.

Although Richardson had an uninspiring performance on Wednesday, the four-year pro has been one of Miami’s shining lights this year. Richardson, the team’s leading scorer, has been putting up a career-high 16.6 points, 4.1 assists and 3.6 rebounds per game this season.

With Richardson being a focal part of the team’s offense and the Heat in jeopardy of missing the postseason, it’s understandable why Wade is worried about the severity of the guard’s injury.

The Heat continue their quest for playoff spot Friday against the Minnesota Timberwolves.
[xyz-ihs snippet=”HN-300×250-TextnImage”]