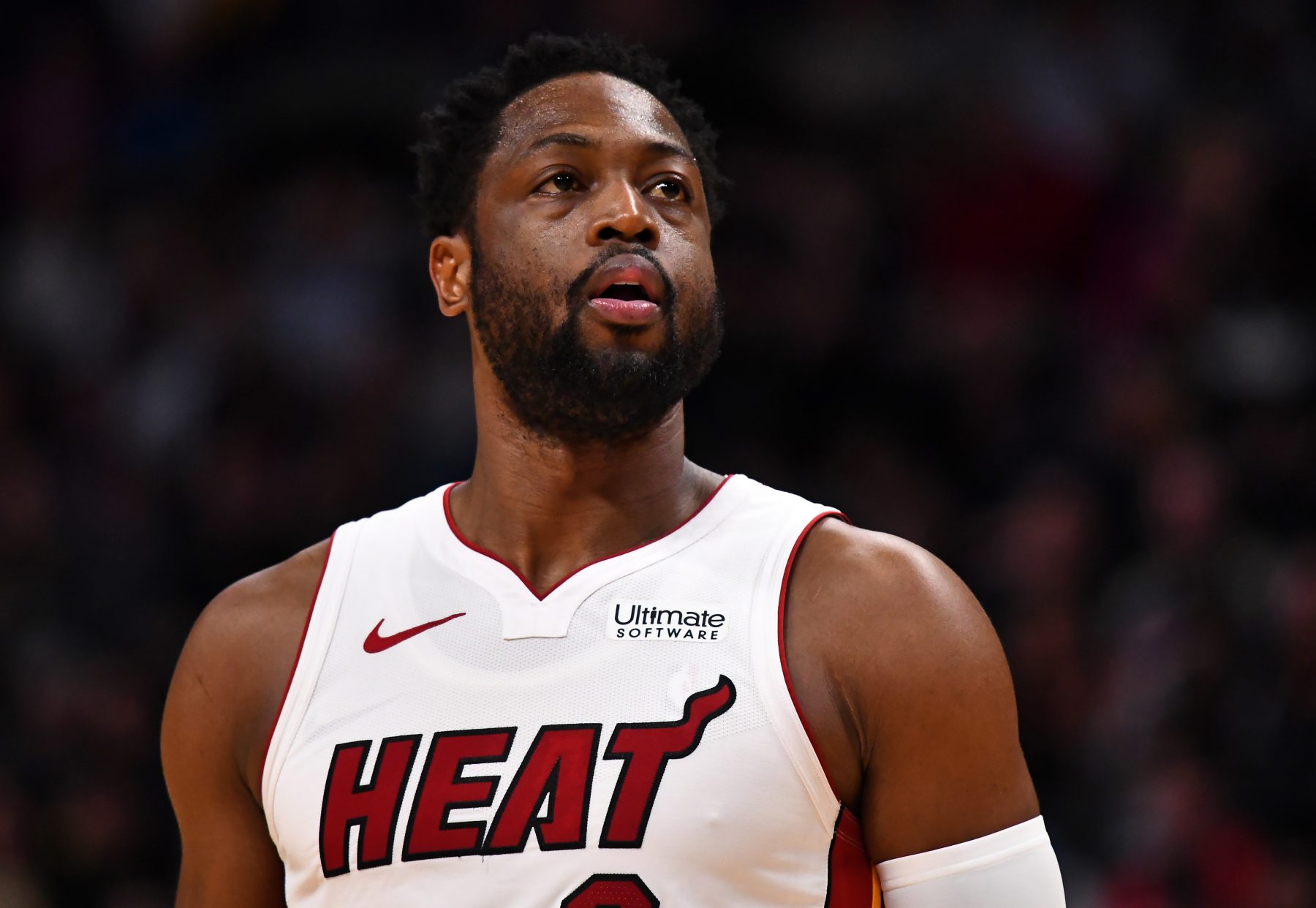 Dwyane Wade is just months away from the end of his playing career in the NBA, and it seems he is already looking to the future of possibly being an owner of the Miami Heat.

Prior to Wednesday’s game versus the Dallas Mavericks, Wade made it clear that if he ever does end up wanting to work in an NBA front office, he will give the Heat his first look.

It is going to be hard to say goodbye to Wade the player at the end of the 2018-19 season, but it would be amazing to see him take on a leadership role in the league some time in the future.

Considering the fact that Wade has expressed a major factor in his retirement being a desire to spend more time with his family, it stands to reason that he will spend a year or two simply enjoying all the free time. Still, it would be surprising if Wade never returned to the world of basketball in the years to come.

Whether it’s as a part owner of an NBA team or something else, hopefully Wade will be a staple in the world of basketball for years to come.
[xyz-ihs snippet=”HN-300×250-TextnImage”]